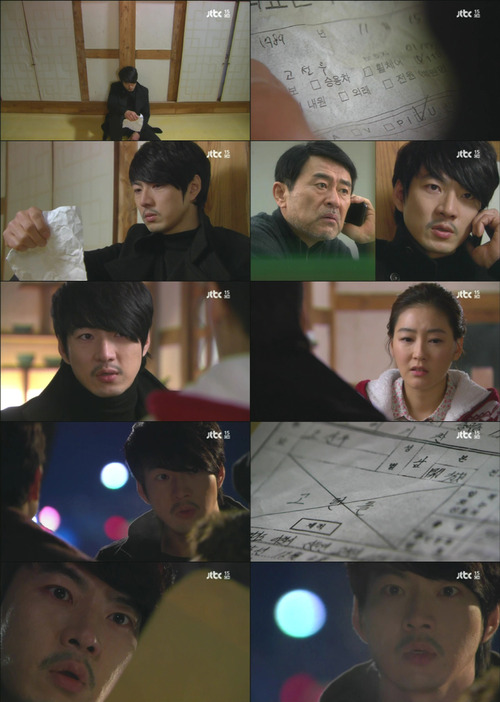 According to AGB Nielsen Media Research on February 2nd, the seventeenth episode of "Fermented Family" rated 0.877%. This is 0.066% higher than the sixteenth episode#.#

"Fermented Family" is unraveling its storyline as it heads into the latter half of the drama and it seems like that's why the viewing percentage has been rising.

Ho-tae (Song Il-gook) found out his real name on the latest episode. He added pieces to the puzzle as he looked for his father's cousin, Ko Sang-hoon, and the person who reported him dead.

"[Spoiler] "Fermented Family" rating rise... Song Il-gook's past revealed at last"
by HanCinema is licensed under a Creative Commons Attribution-Share Alike 3.0 Unported License.
Based on a work from this source