[Spoiler] "Fermented Family" Song Il-gook became an orphan because of a conspiracy? 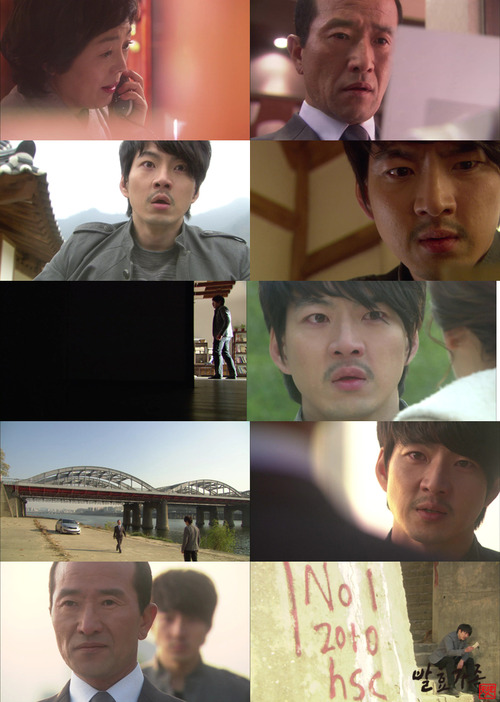 Tension rises as it may turn out that Song Il-gook wasn't abandoned as a child.

On the seventh episode of JTBC drama "Fermented Family", Ho-tae (Song Il-gook) remembered an incident from the past he had forgotten when he faced Oh Myeong-cheol's (Choi Yong-min) assistant Woo Tae-bok (Yoo Yeon-soo) through the 'iron sponge kimchi' incident.

Ho-tae doesn't remember his name or anything else from the past. He thought he'd been abandoned by his parents all this while but it turned out that he could've been left in the orphanage as part of a conspiracy.

Also, the director of the orphanage Tae-ho was at received a phone call from someone who then sent a picture of Ho-tae from the past via fax.

Ho-tae had also been suspicious that Ki-chan (Kang Sin-il) could be his father because of a picture of them together, but he found out he wasn't through a DNA test.

"[Spoiler] "Fermented Family" Song Il-gook became an orphan because of a conspiracy?"
by HanCinema is licensed under a Creative Commons Attribution-Share Alike 3.0 Unported License.
Based on a work from this source