[Spoiler] "Five Children" Ahn Jae-wook and So Yu-jin, extraordinary from the beginning 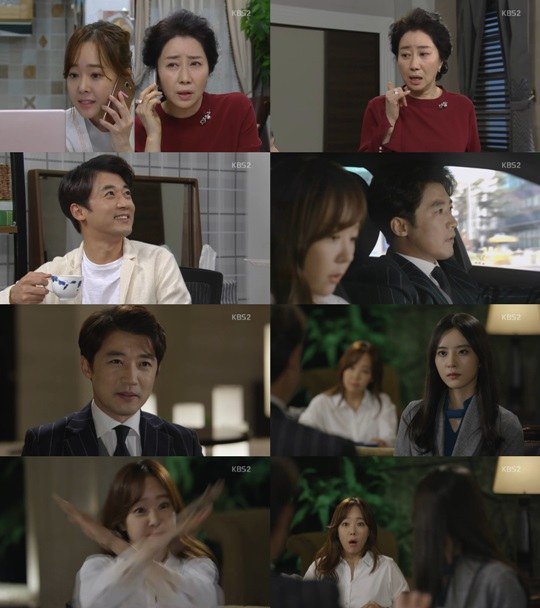 Ahn Mi-jeong was busy with work and housework so she hung up the phone after saying, "I can't because I am a working mom". Park Ok-soon was upset about this and complained to Lee Sang-tae that a mother took work back home.

Ahn Mi-jeong had just then finished with work and sent it to her superior Ahn Sang-tae who told Park Ok-soon, "My employee is a good worker". It was funny that the two were talking about the same person without knowing it.

Lee Sang-tae was polite and told his blind date that he had two children. However, the date was rude and said, "You are not my type. Didn't you lie about your height and weight?"

Lee Sang-tae was shocked and Ahn Mi-jeong said, "You should say something and end it. Let's go".

The blind date saw Ahn Mi-jeong and said, "Did you bring a woman to your blind date?" and misunderstood them.

The two of them started getting involved with each other in places other than work too.

"[Spoiler] "Five Children" Ahn Jae-wook and So Yu-jin, extraordinary from the beginning "
by HanCinema is licensed under a Creative Commons Attribution-Share Alike 3.0 Unported License.
Based on a work from this source