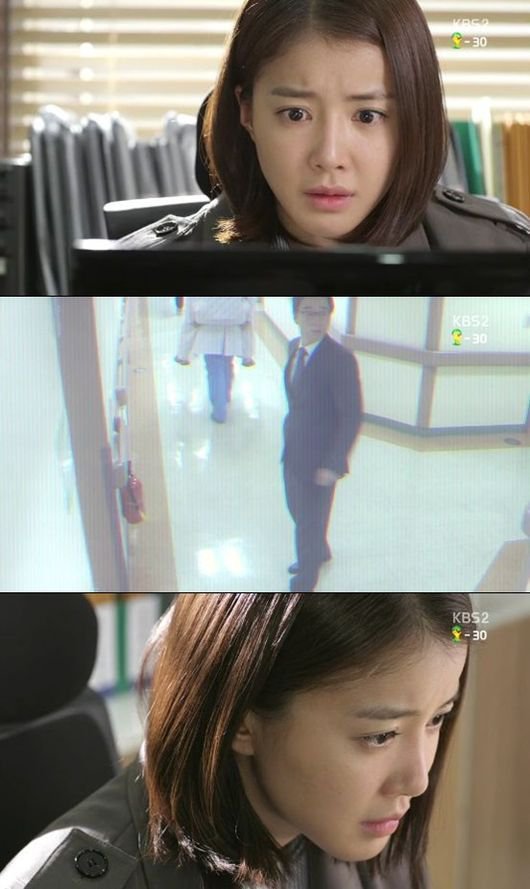 Seo I-rae knew Seo Dong-ha was the culprit and looked through the hospital CCTV records. It showed that Seo Dong-ha was quickly in and out of Kang Joo-wan's (Lee Dae-yeon) room again.

She was shocked to see what she just saw. It was her father who seemed to be the murderer and not Park Ki-jool like she thought.

Do-yoon hid this fact from her and let her figure it out on her own. Now she had an even bigger reason to suspect her father of being the killer.

"Golden Cross" is about the revenge of a family that was sacrificed due to the secrets and plots of a secret club called Golden Cross.

"[Spoiler] "Golden Cross" Lee Si-young spots Jung Bo-suk's intent to kill"
by HanCinema is licensed under a Creative Commons Attribution-Share Alike 3.0 Unported License.
Based on a work from this source