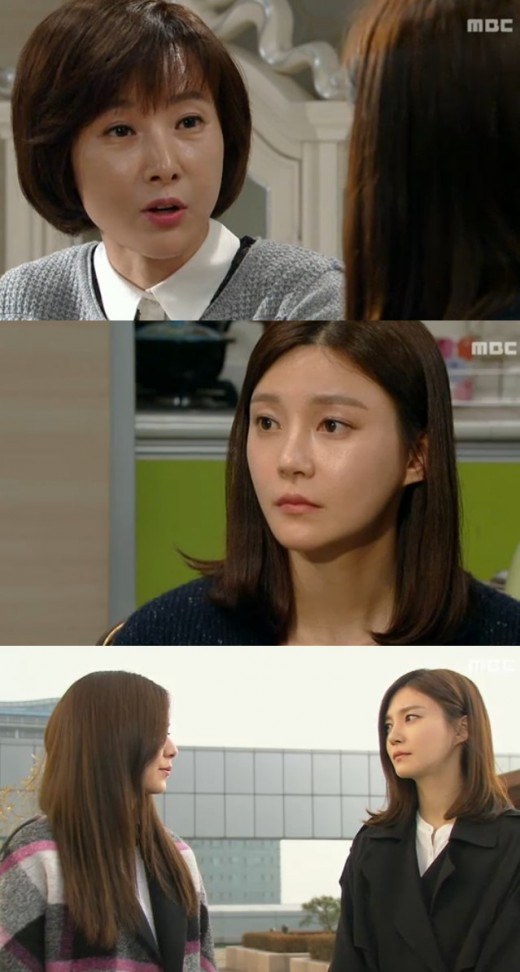 Do Ji-won told Cha Ye-ryun that UEE was her daughter.

Yeong-hye thought she wouldn't have eaten well in prison and prepared a feast. She then told her Baek-won (UEE) was her daughter.

"If she is my daughter, you are the daughter from my heart. Please depend on each other".

"[Spoiler] "Golden Rainbow" Do Ji-won confesses to Cha Ye-ryun"
by HanCinema is licensed under a Creative Commons Attribution-Share Alike 3.0 Unported License.
Based on a work from this source