[Spoiler] "Heard It Through the Grapevine" Gong Seung-yeon the troublemaker? 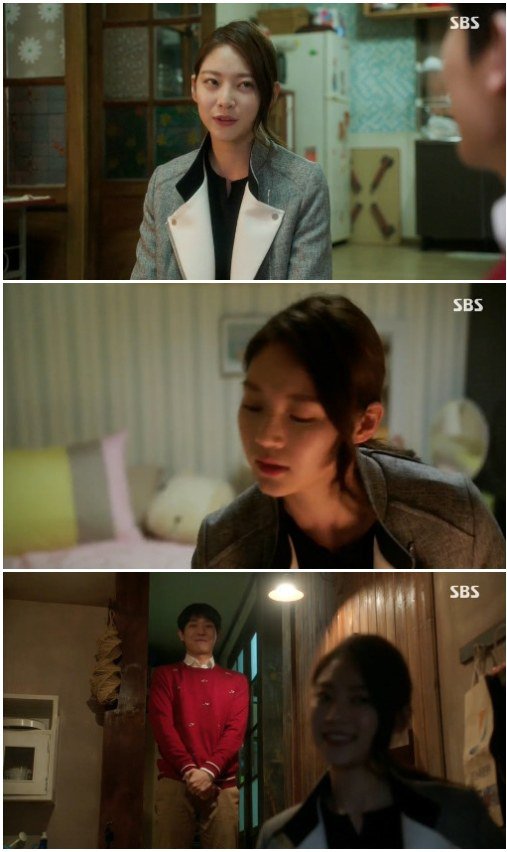 Will Gong Seung-yeon become the troublemaker?

On the thirteenth episode of the SBS drama "Heard It Through the Grapevine", Bom (Go Ah-sung) had completely mesmerized her parents-in-law and Yeon-hee (Yoo Ho-jung) but her sister Noo-ri (Gong Seung-yeon) did something much too rash.

Jin-ae (Yoon Bok-in) was shocked at the way Noo-ri was changing. She'd become a cable channel announcer thanks to her in-laws and rode in a call-taxi every day and enjoyed wearing expensive shoes. She lied to the family and even returned home late at night. Jin-ae was very disappointed and how Noo-ri had changed.

Actually, Noo-ri had risked her fate in getting involved with some rich kids. She even slightly mentioned she knew Jeong-ho. It was an overnight play but Noo-ri was thinking, 'Work or people, you have to hang on to the first one'. Min Joo-yeong (Jang So-yeon) and Seo Cheol-sik (Jun Suk-chan) watched Noo-ri carefully.

A rumor spread; a senior at work told Noo-ri, "Be careful, you're going to lose it all at once" but she didn't realize what was going on. In the meanwhile, Yeong-ra (Baek Ji-yeon) told Yeon-hee as if she was teasing and Yeon-hee felt nervous. Yeong-ra's ears perked at the suggestion of sending Noo-ri away. However, Noo-ri went out late at night to join the rich kids once again.

"Heard It Through the Grapevine" is a dark comedy about the rich class people in Korea. 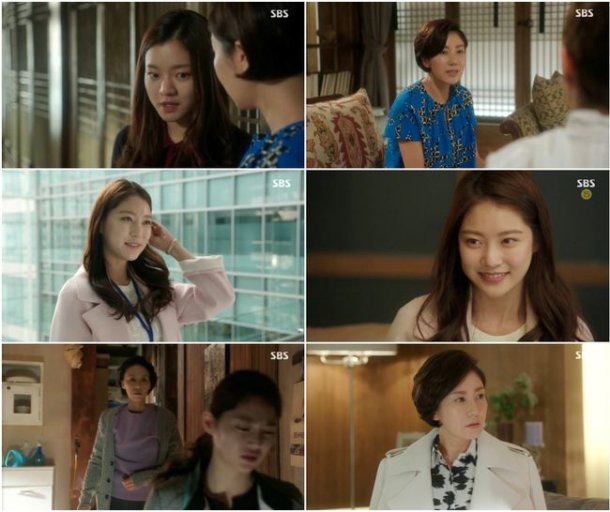 "[Spoiler] "Heard It Through the Grapevine" Gong Seung-yeon the troublemaker?"
by HanCinema is licensed under a Creative Commons Attribution-Share Alike 3.0 Unported License.
Based on a work from this source