[Spoiler] 'Hyde, Jekyll and I' Hyun Bin is confused about his emotion towards Han Ji-min 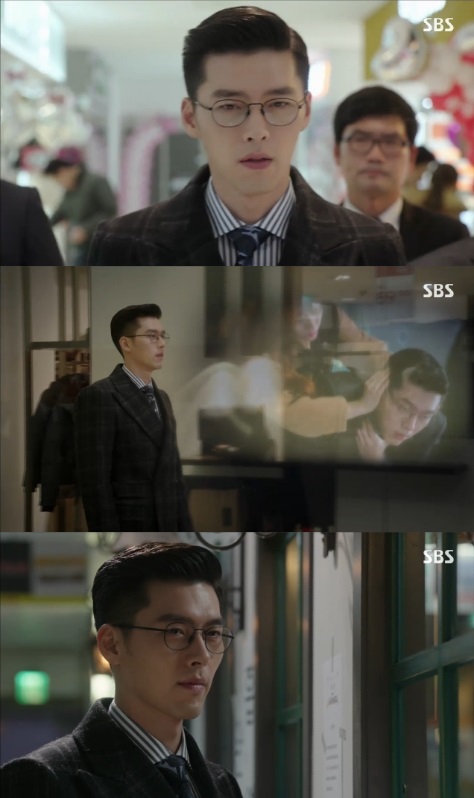 Goo Seo-jin said his full support for the circus was a reward for the help with arresting Kang Hee-ae (Shin Eun-jung)'s kidnapper.

When Goo Seo-jin's secretary, Kwon Yeong-chan (Lee Seung-joon) asked him, "Please be honest with me at least", he responded saying, "For the first time in ages, I feel relaxed. I'm also somewhat thankful. That's all", trying to explain why he was being nice with Jang Ha-na.

However, he could not help it but keep thinking about Jang Ha-na. He told himself, "It's nonsense" about his thoughts.

"[Spoiler] 'Hyde, Jekyll and I' Hyun Bin is confused about his emotion towards Han Ji-min"
by HanCinema is licensed under a Creative Commons Attribution-Share Alike 3.0 Unported License.
Based on a work from this source