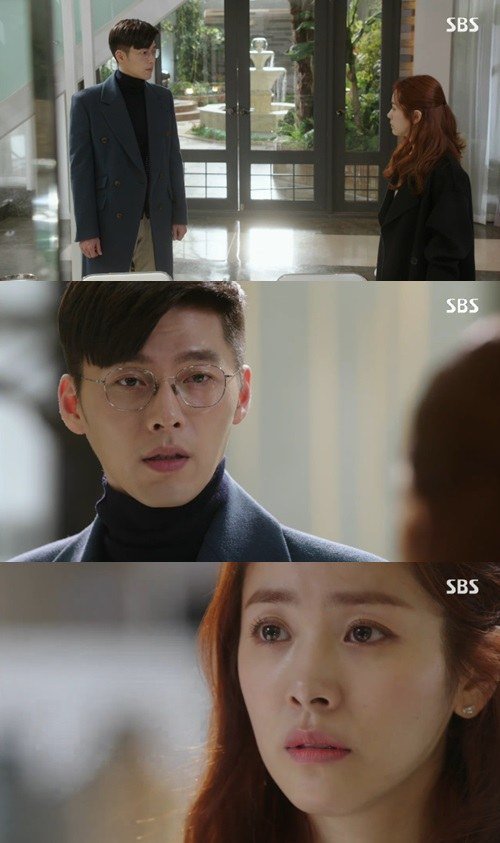 Goo Seo-jin and Jang Ha-na were kidnapped by Lee Soohyeon (Sung Joon) but they were freed safely. As Lee Soohyeon remembered his father was a accomplice with the kidnapper 22 years ago, he surrendered himself to police without resisting.

Goo Myeong-han (Lee Deok-hwa) regretted that he had ignored when his son had been kidnapped 22 years ago. He called Goo Seo-jin and said, "It must have been tough for you, go and take a good rest" Goo Seo-jin was touched by his father's warm words.

"[Spoiler] 'Hyde, Jekyll and I' Hyun Bin to Han Ji-min, "Can I love you?" "
by HanCinema is licensed under a Creative Commons Attribution-Share Alike 3.0 Unported License.
Based on a work from this source