[Spoiler] "I Do, I Do" ends bitterly with a single digit 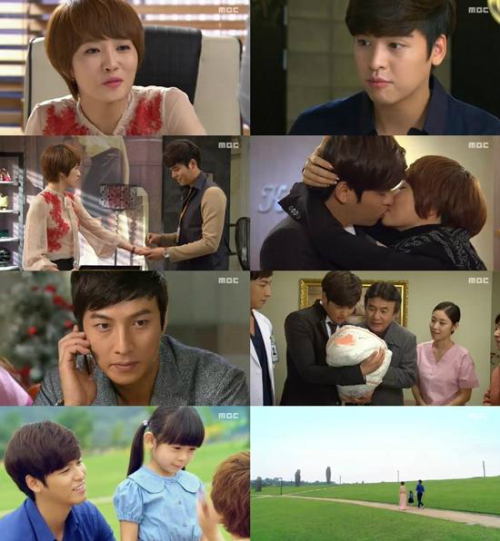 MBC drama "I Do, I Do" ended in a single digit percentage.

Jian (Kim Sun-ah) became CEO of the company thanks to Nari's (Im Soo-hyang) recommendation. However, she thinks it's impossible as her stomach grows and she hands down the position to Nari again.

Jian gave birth to a healthy baby in the hands of Eun- seong (Park Gun-hyung).

"[Spoiler] "I Do, I Do" ends bitterly with a single digit"
by HanCinema is licensed under a Creative Commons Attribution-Share Alike 3.0 Unported License.
Based on a work from this source