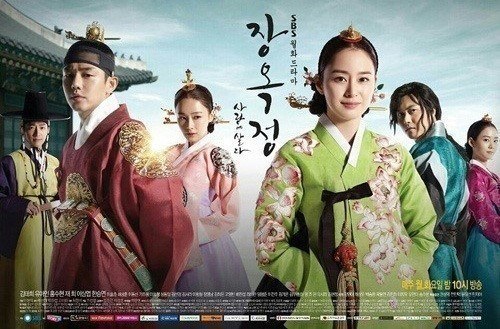 "Jang Ok-jeong" remained in second place despite the increase in percentage.

According to Nielsen Korea on the 18th, the twenty-first episode of "Jang Ok-jeong" rated 10.2%. This is 0.2% more than the previous episode.

With just three more episodes to go, "Jang Ok-jeong" has been competing with KBS 2TV "Shark" with just 2.3% between them.

"[Spoiler] "Jang Ok-jeong" stays in second place "
by HanCinema is licensed under a Creative Commons Attribution-Share Alike 3.0 Unported License.
Based on a work from this source