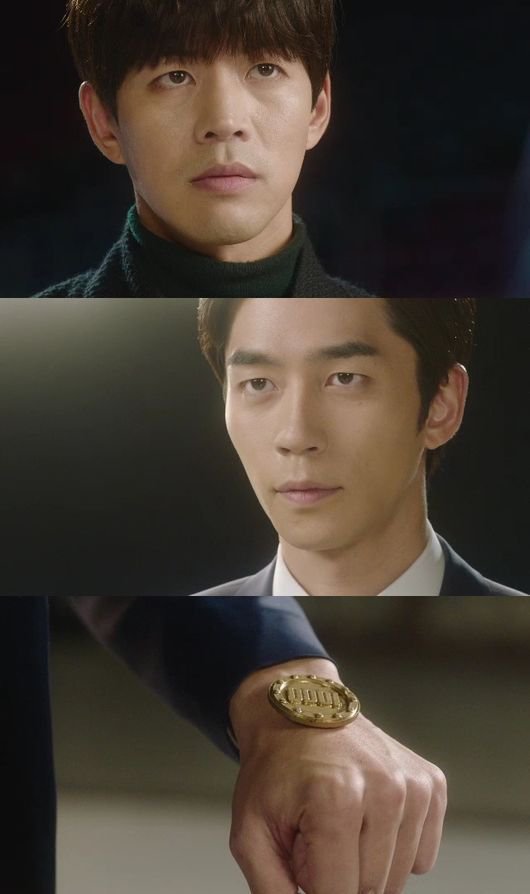 Ha Woo-jin (Lee Sang-yoon) and Kang Do-yeong (Shin Sung-rok) finally battled one on one in a coin game.

In the previous episode, "Liar Game" show host Kang Do-yeong participated in the games as a competitor. Former analyst Kang Do-yeong and youngest psychiatry professor Ha Woo-jin battled to see who was the most genius.

They played a coin game. The first person to throw the coin could attack first, then the opponent would have to defend. The attacker had to choose one side of the coin and the defender had to see if the attacker was lying or not.

Ha Woo-jin had proved he was capable of reading a person's truth through the smallest of his expressions and behaviors since the first episode. Even though Kang Do-yeong knew of Ha Woo-jin's special skill, he had challenged him to a mind game.

"[Spoiler] "Liar Game" Lee Sang-yoon vs. Shin Sung-rok"
by HanCinema is licensed under a Creative Commons Attribution-Share Alike 3.0 Unported License.
Based on a work from this source