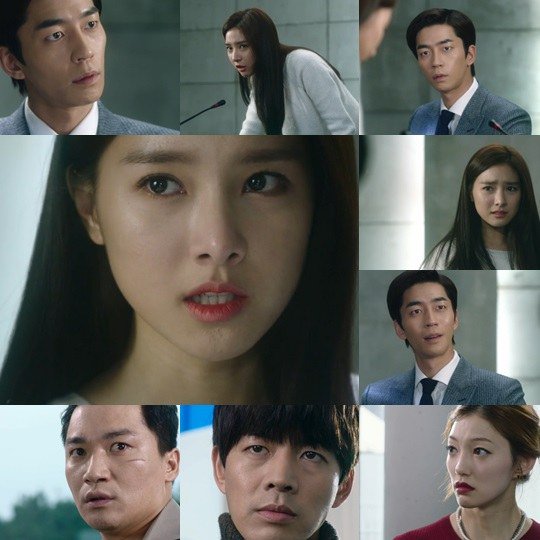 Kang Do-yeong won again and pressured Ha Woo-jin. Woo-jin asked Nam Da-jeong (Kim So-eun) to be the next leader and said, "I will tell you how to fake a clue".

Later, Da-jeong met with Kang Do-yeong and said, "I will smuggle 50 million won". Do-yeong said, "You will get caught. Hasn't Woo-jin shown you how to fool people? Have you suspected him once?" Da-jeong questioned back, "Why would I suspect him?"

Kang Do-yeong told her that Ha Woo-jin was the reason her father became broke.

However, the response was unexpected. Da-jeong seemed shocked but she said, "You are a bad man. Do you really want us to suspect each other like that by lying? Do you want to win so badly".

"[Spoiler] "Liar Game" Shin Sung-rok's worst enemy"
by HanCinema is licensed under a Creative Commons Attribution-Share Alike 3.0 Unported License.
Based on a work from this source