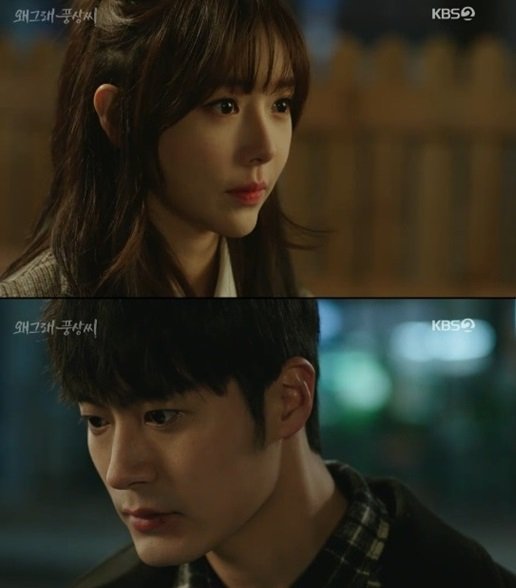 She told him about the night at the billiards club and he remembered who she was.

For a while, he wondered why she was telling him that and then he realized what she was saying. He asked, "Are you saying it's my child?" and she said, "Yes, it's yours".

Lee Wi-sang was irritated, but Han Sim-ran said, "I can't help it even if you sue me for raping you".

"[Spoiler] "Liver or Die" Chun Yi-seul Shows Up Pregnant"
by HanCinema is licensed under a Creative Commons Attribution-Share Alike 3.0 Unported License.
Based on a work from this source