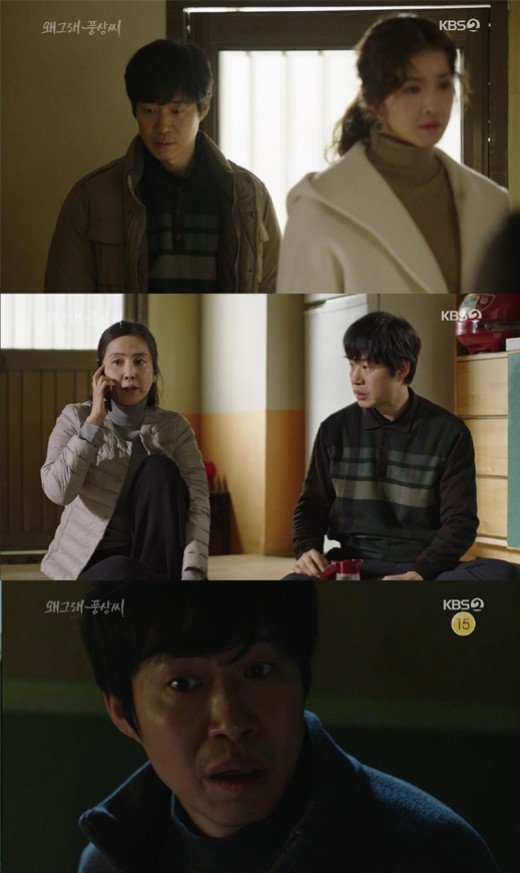 On the latest episode of the KBS 2TV drama "Liver or Die", Kan Boon-sil (Shin Dong-mi), Jin-sang (Oh Ji-ho) and Hwa-sang (Lee Si-young) argued over Poong-sang's (Yu Jun-sang) liver transplant. However, Poong-sang looked resigned and told them not to fight over him.

When Boon-sil found out that Poong-sang was sick, she realized that he divorced her intentionally and returned to his side. She comforted him and took care of him. She also tried to convince Jin-sang and Hwa-sang to help.

However, Jin-sang resented Poong-sang for putting him away in an asylum and Hwa-sang thought Poong-sang and Jung-sang (Jun Hye-bin) tricked her into getting her checked for his liver transplant.

Poong-sang tried to understand his siblings and said, "I may have raised my siblings for my convenience". Unlike Poong-sang who would give anything for them, they were selfish and he understood them. Meanwhile, Boon-sil received a call that there was another donor. 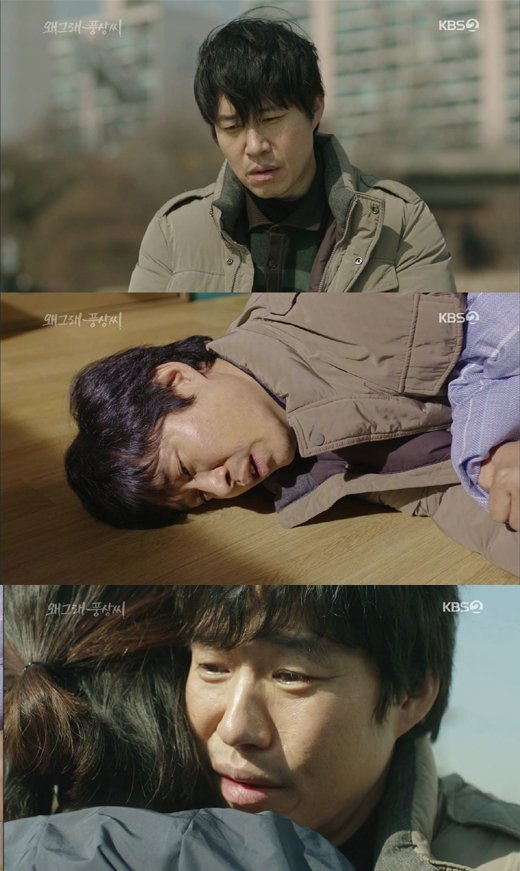 "[Spoiler] "Liver or Die" Yu Jun-sang's Wife Returns to His Side"
by HanCinema is licensed under a Creative Commons Attribution-Share Alike 3.0 Unported License.
Based on a work from this source