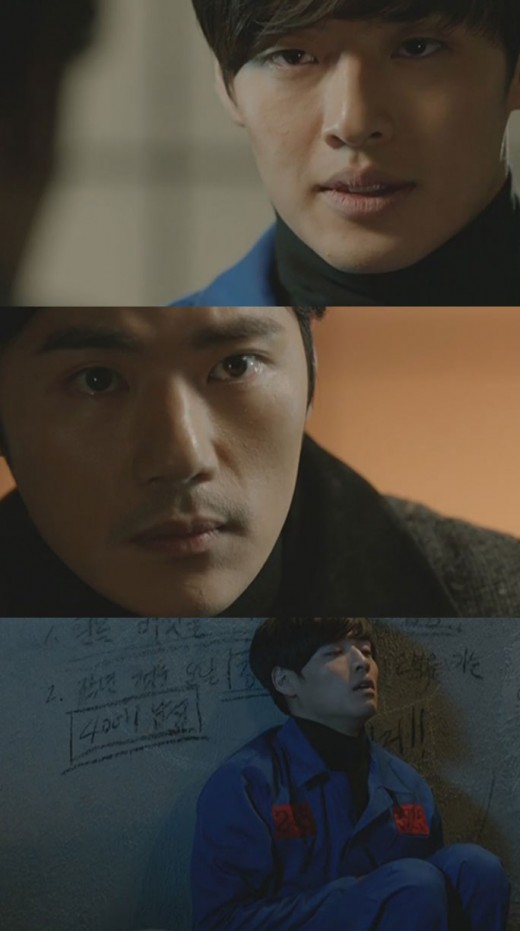 At this, Gil Soo-hyeon investigated what's going on behind Kim Seokgyu, who had been in charge of the sex assault case of Kang Soonyeong at the time.

"[Spoiler] 'Missing Noir M' Kang Ha-neul informs Kim Kang-woo his guess was wrong. "
by HanCinema is licensed under a Creative Commons Attribution-Share Alike 3.0 Unported License.
Based on a work from this source