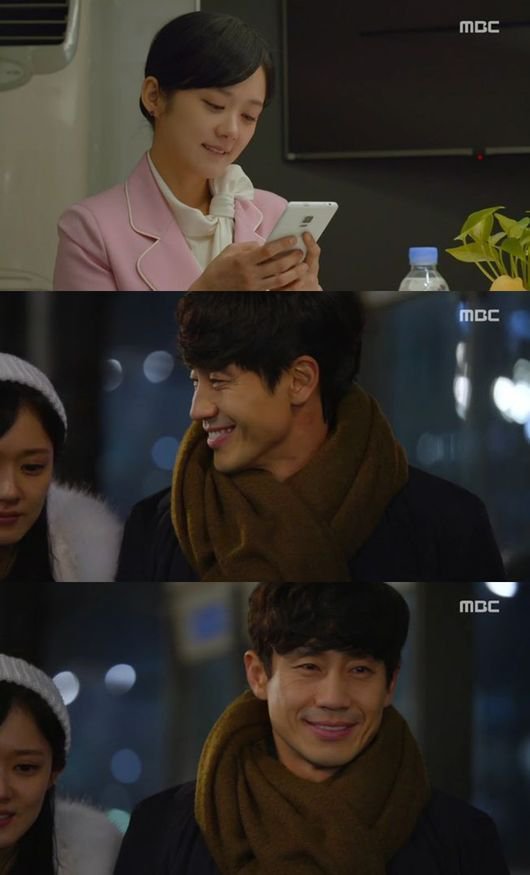 She kept feeling nervous because Choi Go-bong's behaviors showed signs predicting as if he would leave. Eun Ha-soo asked Choi Go-bong, "Are you going somewhere leaving me behind by any chance? Are you leaving?"

'Mister Baek' is a fantasy romantic comedy about an affluent chaebol CEO, who became young back in his 30's after getting into an accident, goes through a discovery of a true feeling of love he has never experienced before.

"[Spoiler] 'Mister Baek' Jang Nara becomes nervous in case Shin Ha-kyun might leave"
by HanCinema is licensed under a Creative Commons Attribution-Share Alike 3.0 Unported License.
Based on a work from this source