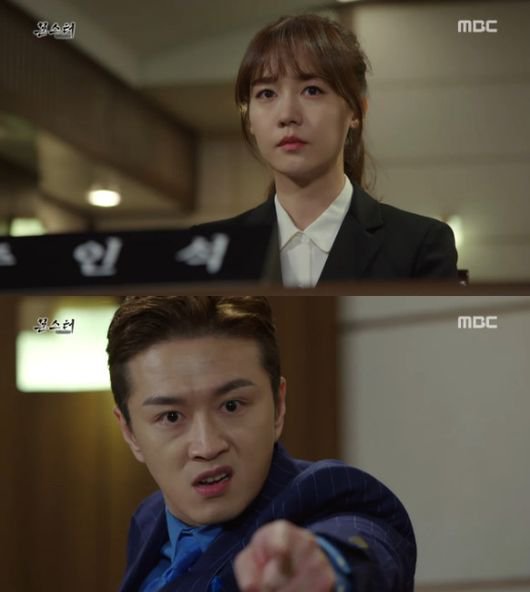 On the episode 14 of MBC Monday & Tuesday drama, "Monster - 2016", Kang Gi-tan (Kang Ji-hwan) and Byeon Il-jae (Jung Bo-suk) succeeded in bringing Do Gwang-woo (Jin Tae-hyun) in front of a judge in the court and Oh Sooyeon (Sung Yu-ri) stood at the court as a witness.

Gwang-woo lost the confidence from Do-choong (Park Young-gyu). Do Sing-yeong (Jo Bo-ah) found out that T9 produced by Dodo group was carcinogenic.

She got furious when she came across a patient affected by the substance. She realized her image would be damaged due to the misconduct by her brother Gwang-woo, while she was a commercial model for the company.

Sin-yeong informed Chairman Do about the problem with T9. And he decided to transfer Gwang-woo to a branch office in US. He blamed himself for having allowed Gwang-woo the position while he had already known that Gwang-woo was not that much of a big person to lead a large corporation. 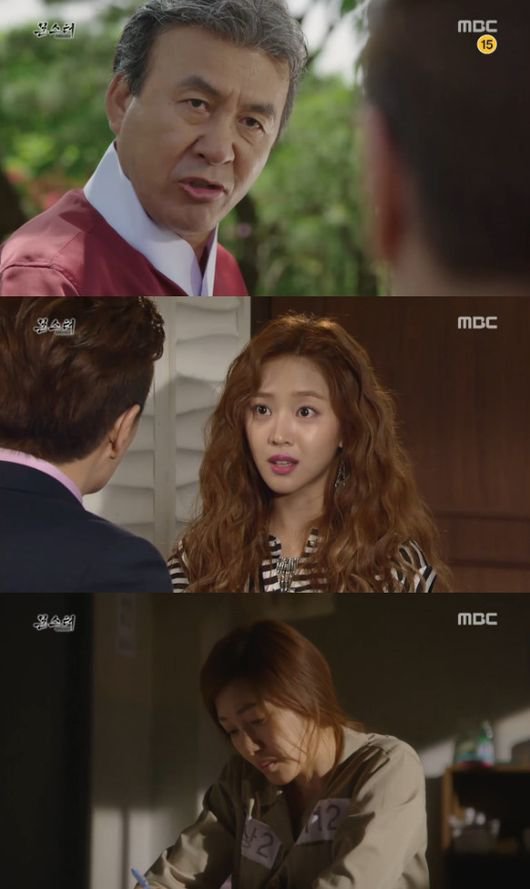 "[Spoiler] 'Monster - 2016' Sung Yu-ri blows whistle finally "
by HanCinema is licensed under a Creative Commons Attribution-Share Alike 3.0 Unported License.
Based on a work from this source