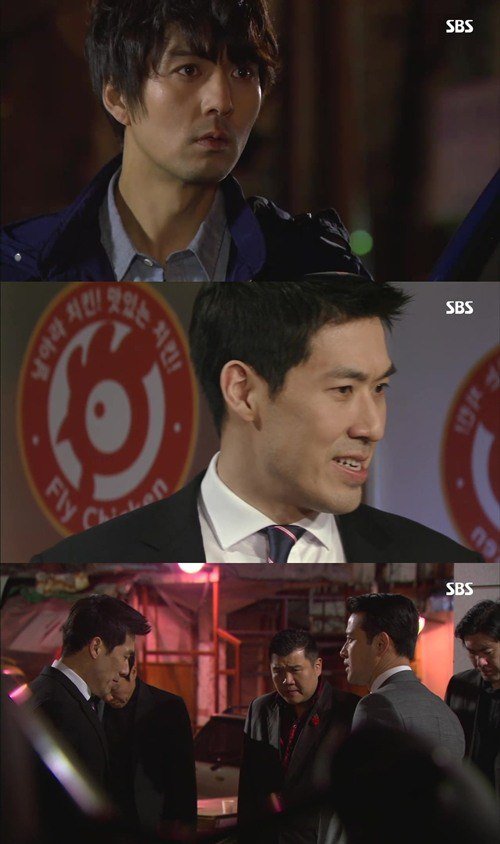 On the twenty-second episode of the SBS weekend drama "My Heart Shines", Soon-cheol (Lee Pil-mo) went to the chicken shop to close it.

He watched some men in suits, breaking down the door to the shop and huffed and puffed at the fact that Soon-jeong (Nam Bo-ra) had already gone. Woon-tak (Bae Soo-bin) appeared just then from the car and his assistant Park (Do Ki-suk) reported that she'd already disappeared.

Woon-tak looked up and down the shop and said, "Is this it? How long did she work here?" Park replied and Woon-tak said, "She's been here 6 months and that's how long it took you to find her?"

He punched Park and said, "You've been on her tail for 3 years and a half? Do you want to die?" Soon-cheol ran away as the situation seemed to get hostile.

At the same time, Seong-sook (Jung Ae-ri) asked Soon-jin what her husband was like. She wanted to know how bad he was that Soon-jin even denied the existence of her own child. However, Soon-jin shook with fear and said, "I can't say anything. Nothing at all" and started to cry.

Meanwhile, Soon-jeong was appalled to hear that people had been to the shop and Soon-cheol wondered what it was all about. She didn't say anything to him and he said, "You've been saying that for 3 years. What is your relationship with him? Was it prostitution? Tell me now". She told him that Cheon Woon-tak was her brother-in-law. 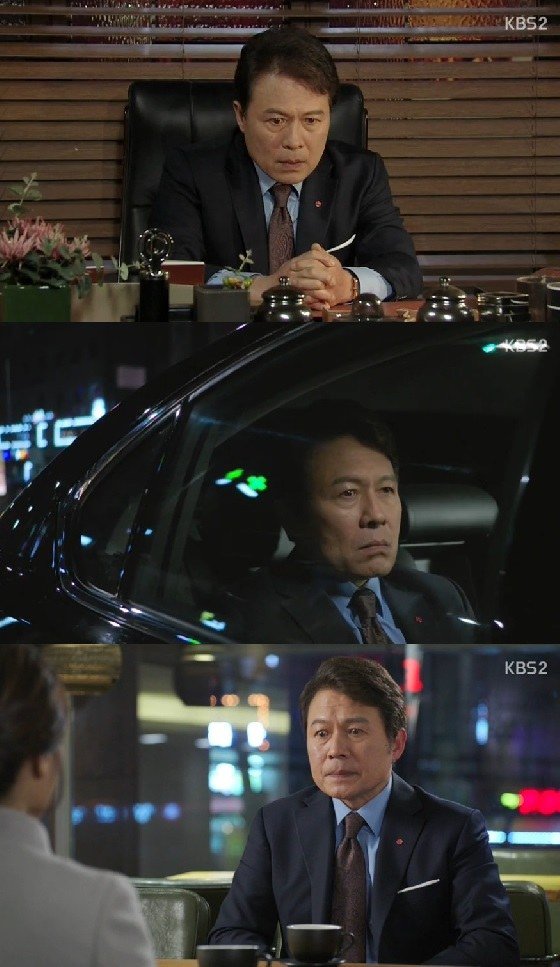 "[Spoiler] "My Heart Shines" Bae Soo-bin goes wild after losing Nam Bo-ra"
by HanCinema is licensed under a Creative Commons Attribution-Share Alike 3.0 Unported License.
Based on a work from this source