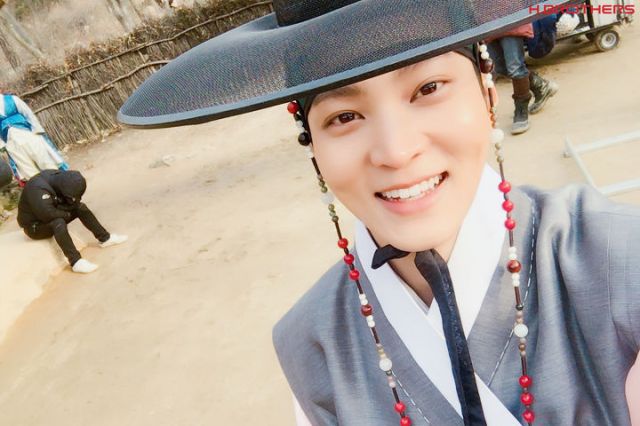 For 8 short weeks, "My Sassy Girl - Drama" made us laugh and cry every Monday & Tuesday night! As the drama ends in success, it is saddening to see our lovely Gyeon-woo and Princess Hyemyeong go. 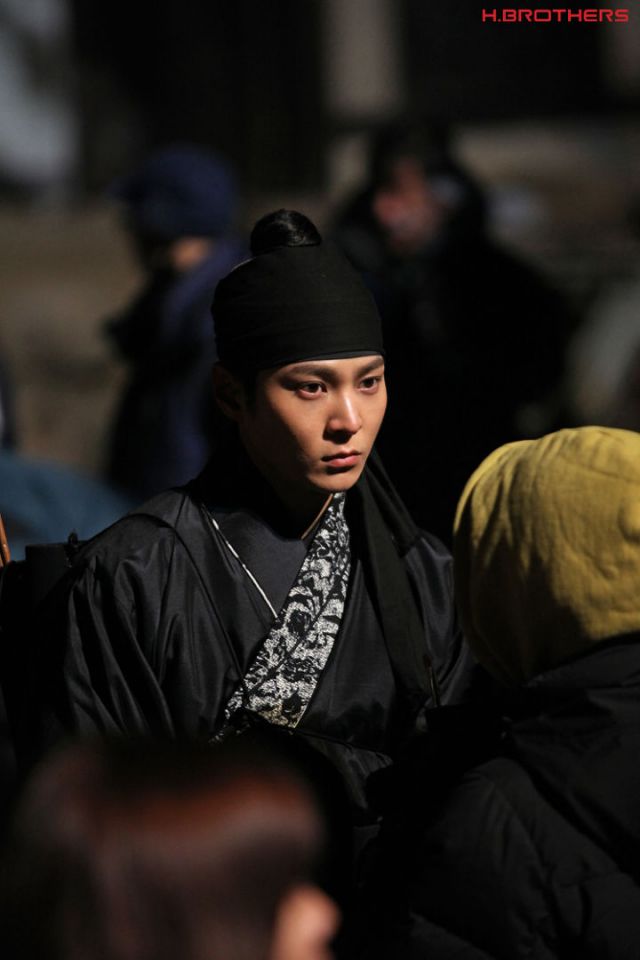 To comfort us, "My Sassy Girl - Drama" released some of the behind cuts and Joo Won's selfies they've been keeping away! If you haven't caught up to the very last episodes, this may become a spoiler.

On July 18th, the coolest assassin appeared on the roof under moonlight, and when he took his mask off, it surprised everyone! 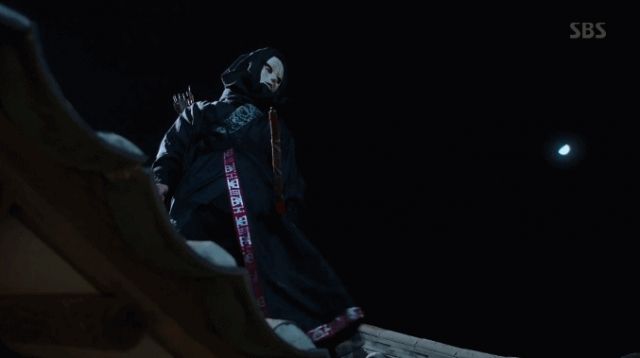 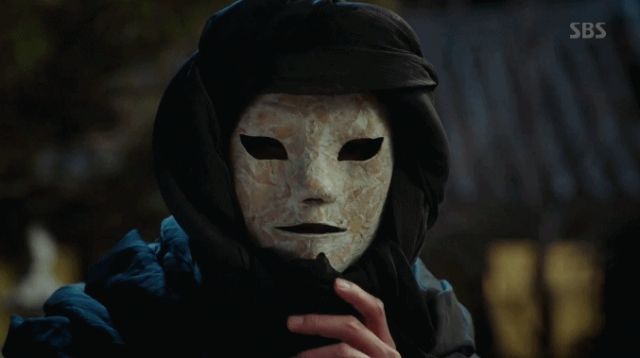 Here's our Gyeon-woo! Actor Joo Won behind the mask.

The staffs of the drama "My Sassy Girl - Drama" have been saving these behind scene pictures to prevent the spoiler and now the episode has been aired, it is for the world to see and appreciate! 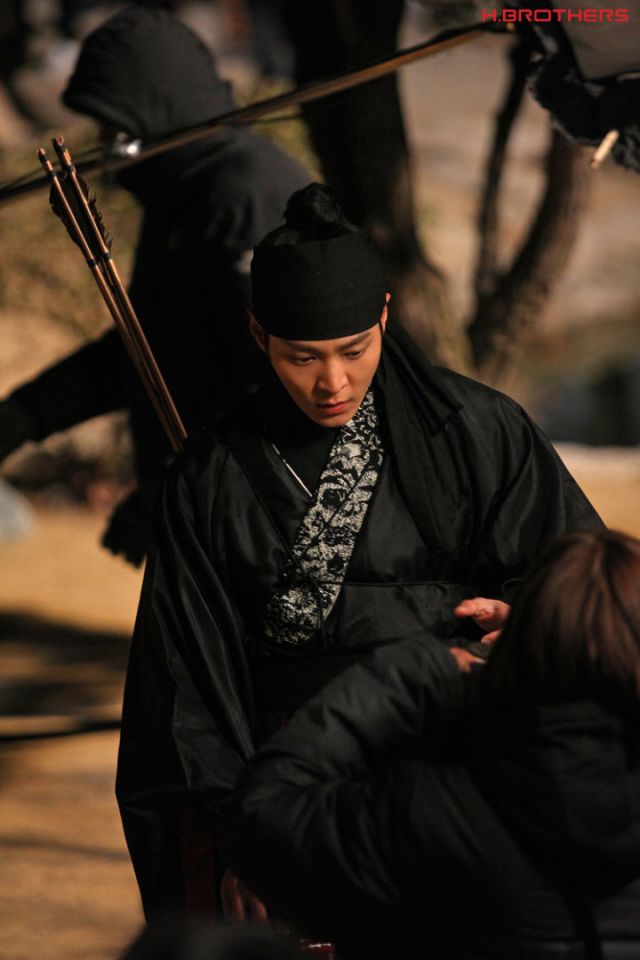 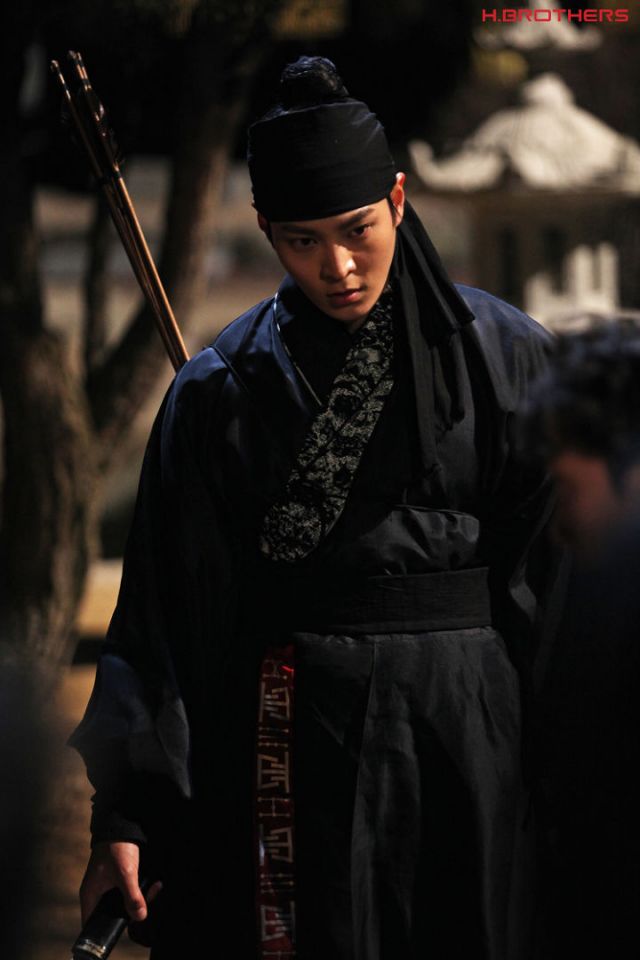 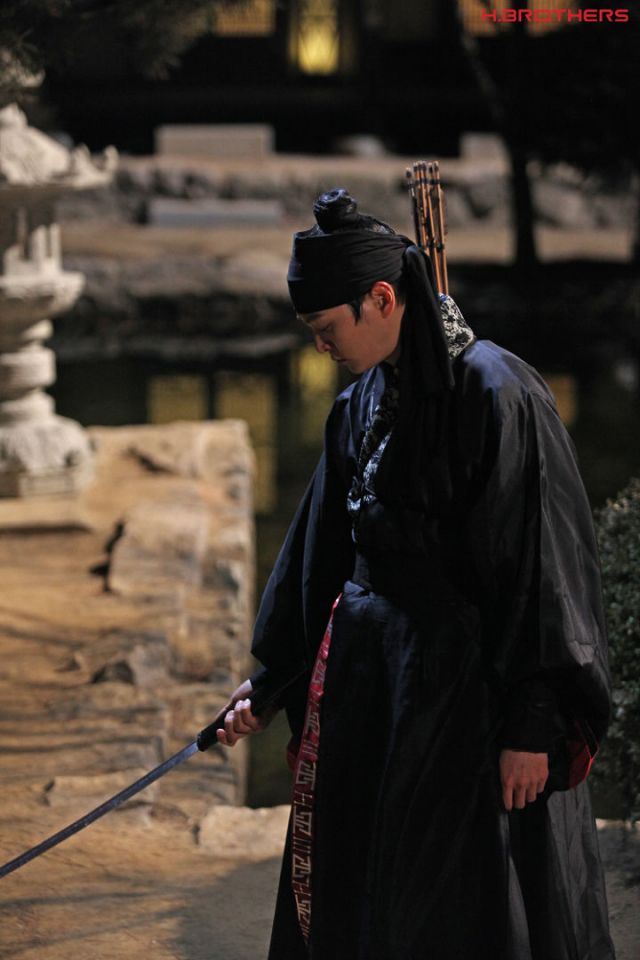 As expected from former swordsman (Bridal Mask + Yong Pal), he has the charismatic aura down as he gaze upon the sword fiercely. 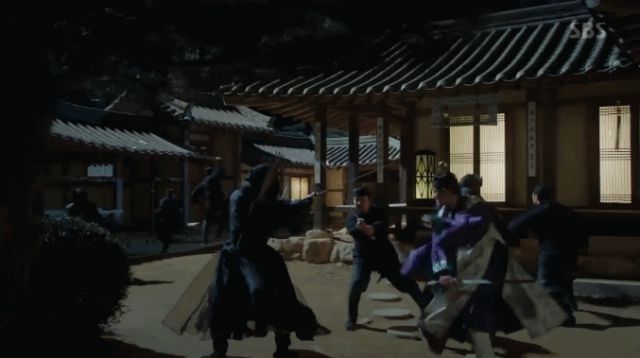 Even though on the scene, he is the coolest, he revealed his adorable self whenever he is not shooting. 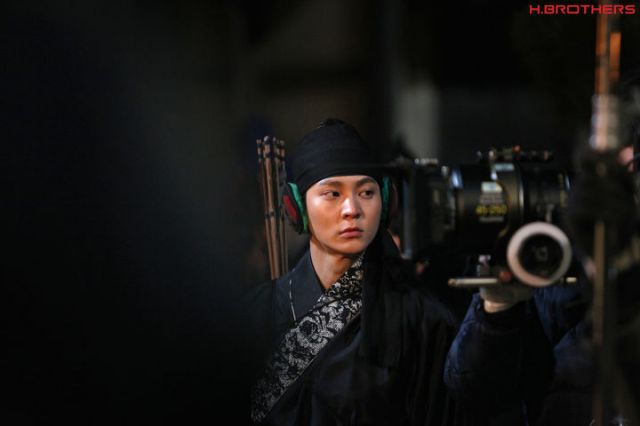 Every one look at his lovely ear muffs! Can someone that cool be this cute??? 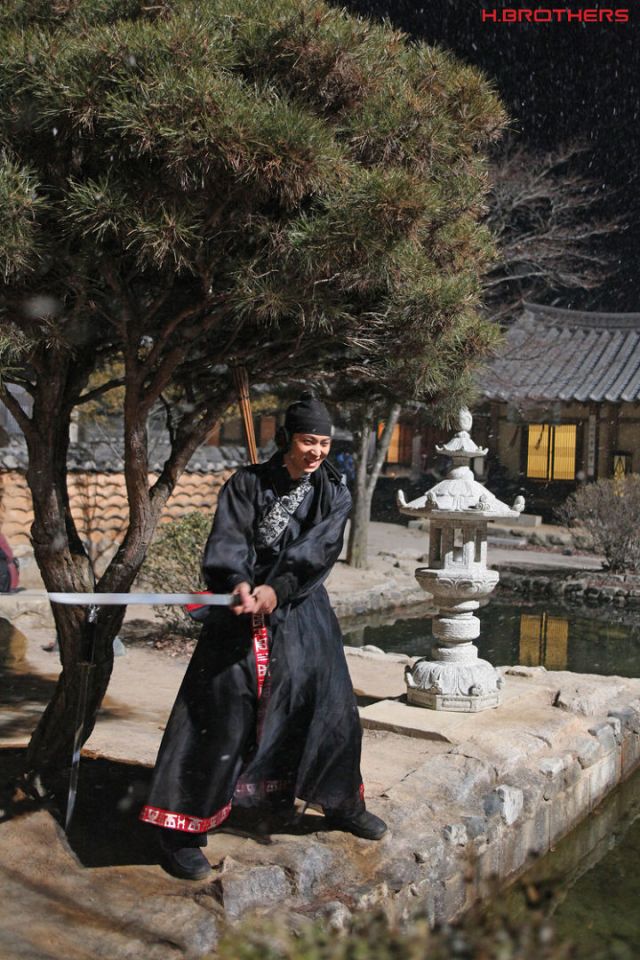 He also enlighten the mood of the crew by laughing and joking around. 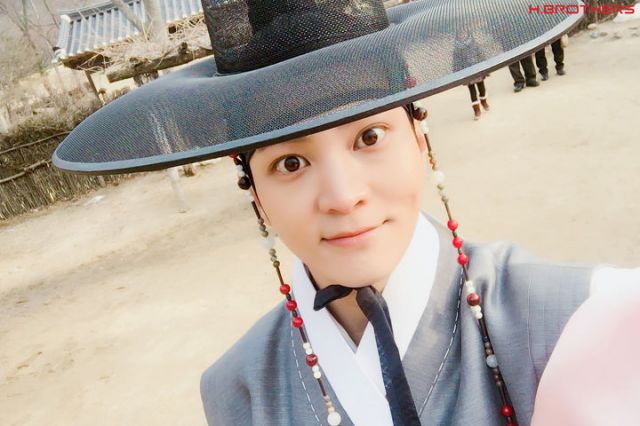 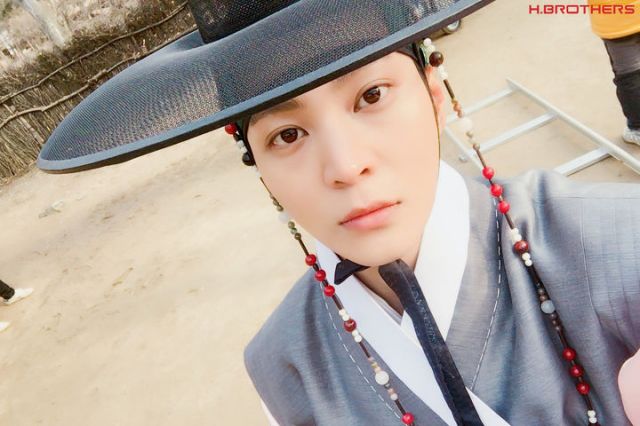 For fan service, he took couple of selfies, which is gorgeous and glorious! 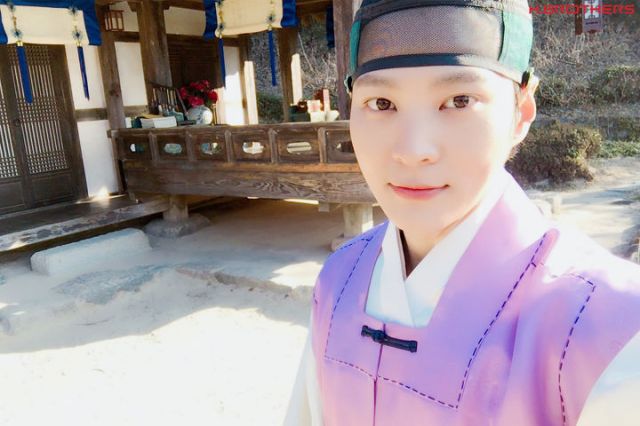 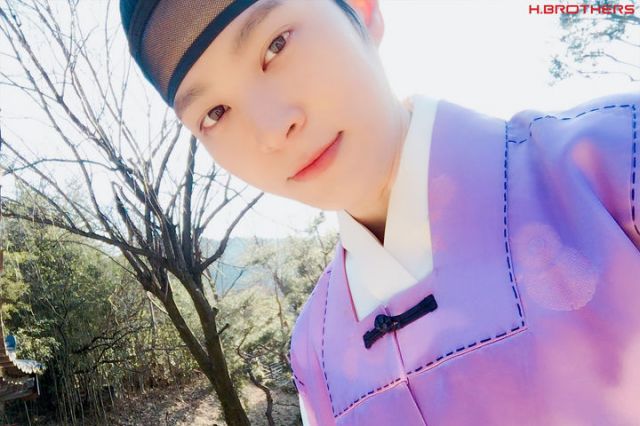 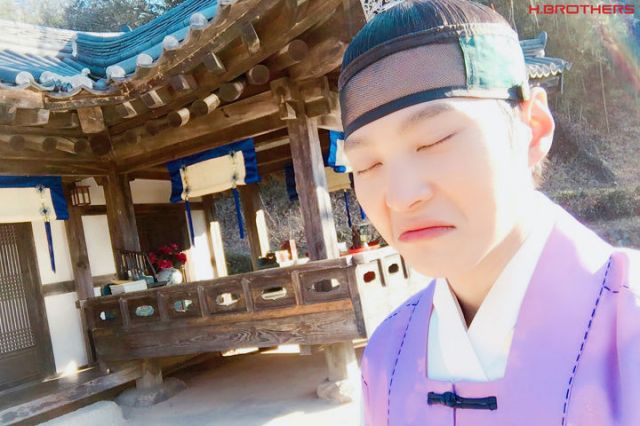 We may miss his beautiful face and outstanding acting for a while but we will patiently wait for your return, Joo Won!

"[Spoiler] "My Sassy Girl - Drama" Joo Won's behind cuts and selfies for the fans"
by HanCinema is licensed under a Creative Commons Attribution-Share Alike 3.0 Unported License.
Based on a work from this source