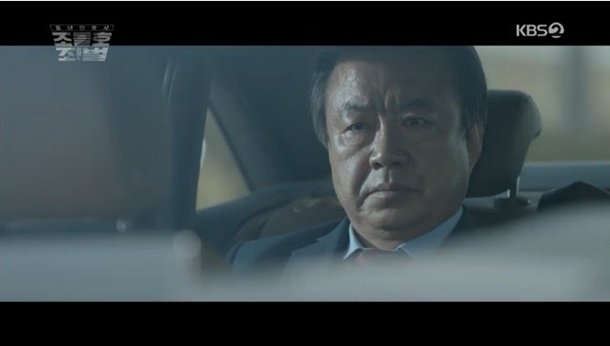 On the latest episode of the KBS 2TV drama "Neighborhood Lawyer Jo Deul-ho 2: Crime and Punishment", Lee Ja-kyeong (Go Hyun-jung) shared a list of who needed to be gotten rid of at Daesan Welfares with Han Min (Moon Soo-bin).

The mayor asked the religious leader (Kim Myung-kook), "Isn't it weird that Ahn Sung-geun (Kim Se-hoon), Jang Moon-sik and Gook Hyun-il are all dead? Gook Hyun-il was old and he had heart problems which led to a heart attack and Jang Mook-sik just fell and died. The only strange one is Ahn Chang-hoon".

The leader said, "If you're that worried then join the Mangyo religion and I'll give you the life of a savior". Just then, Gong Chang-soo (Lee Byung-wook), who used to work at Daesan Welfare, walked in. He was now working for the Mansaeng. They were all people on Lee Ja-kyeong's list.

The mayor claimed he was having bad dreams and headed to the ruined building of Daesan Welfares. They found Jang Moon-sik's ring on the floor. Immediately, they realized he didn't come here on his own will; he was taken there by force. 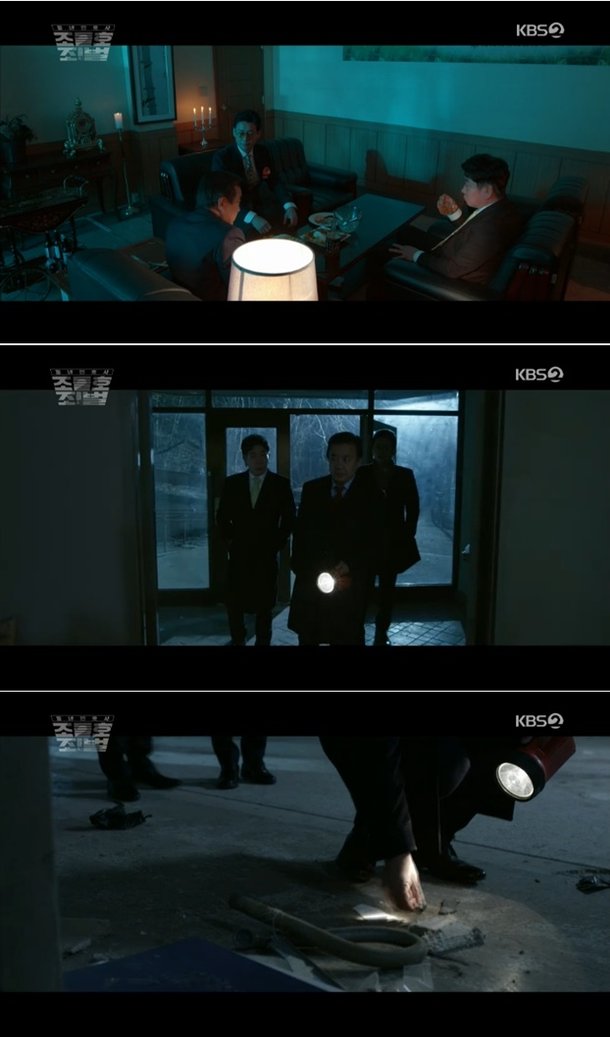 "[Spoiler] "Neighborhood Lawyer Jo Deul-ho 2: Crime and Punishment" Go Hyun-jung Puts 3 People in Danger"
by HanCinema is licensed under a Creative Commons Attribution-Share Alike 3.0 Unported License.
Based on a work from this source