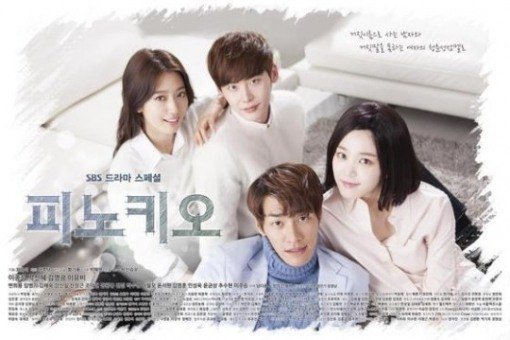 According to Nielsen Korea, "Pinocchio" rated 10.4%. This is 1.0% more than the previous episode.

Dal-po (Lee Jong-suk) and Choi In-ha (Park Shin-hye) applied for YGN. They got to the final rounds and debated about a fire that happened 13 years ago, which Dal-po's father centered in.

Dal-po suffered from the news that his father's remains were found from the site.

"[Spoiler] "Pinocchio" sets record"
by HanCinema is licensed under a Creative Commons Attribution-Share Alike 3.0 Unported License.
Based on a work from this source