[Spoiler] "Road to the Airport" Kim Ha-neul loses love, friendship and her job 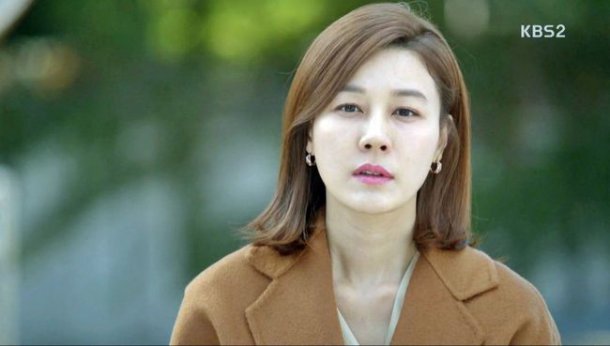 Choi Soo-ah (Kim Ha-neul) abandoned everything and left to Jeju Island with her daughter. Will there be light in her life after she abandons her beloved Seo Do-woo (Lee Sang-yoon)?

However, when Song Mi-jin found out Choi Soo-ah might know all this, she couldn't help it and told her the truth. Choi Soo-ah was devastated.

Song Mi-jin last said to Choi Soo-ah, "It's alright for you to lose a friend. Everyone else is on your side" and walked out.

Choi Soo-ah ran away from Seoul. She took her daughter Hyo-eun (Kim Hwan-hee) and left to Jeju Island. She broke up with Seo Do-woo. She asked what his favorite song was and expressed her love for him saying she was going to have that song on repeat.

Soo-ah even changed her cell-phone number. In the preview at the end of the episode, Soo-ah and Seo Do-woo run into each other in a coffee shop. 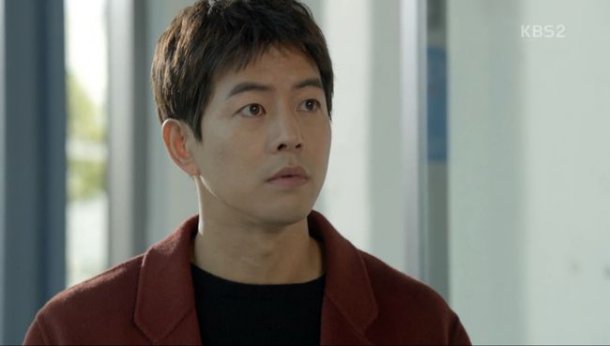 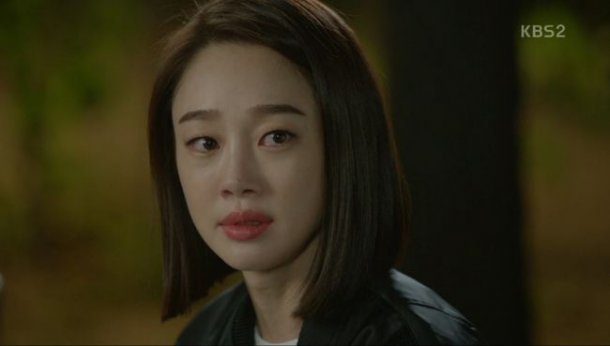 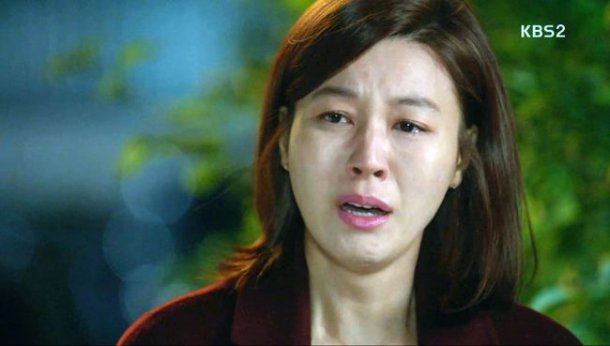 "[Spoiler] "Road to the Airport" Kim Ha-neul loses love, friendship and her job"
by HanCinema is licensed under a Creative Commons Attribution-Share Alike 3.0 Unported License.
Based on a work from this source