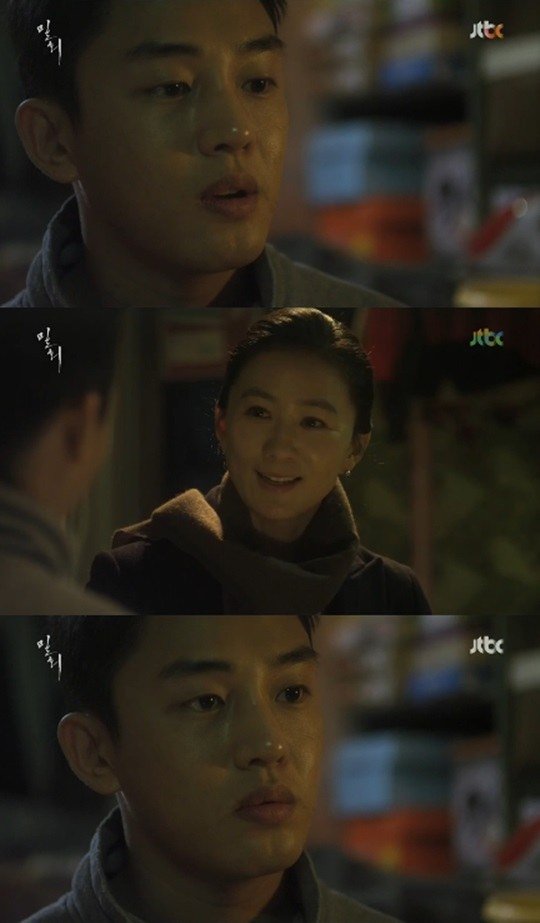 Seon-jae visited her house and said, "You gave me attention and the chance to play the piano. I was born again on that day. My soul woke up".

Hye-won was surprised to hear this and said, "That's too much. Don't you feel shy now?" but Seon-jae said, "I mean it" and expressed his gratitude once again.

"Secret Love Affair" is about the affectionate love between a woman named Oh Hye-won (Kim Hee-ae) who's lived life only for success and Lee Seon-jae (Yoo Ah-in), a genius pianist.

Other stars in the drama include, Shim Hye-jin, Park Hyuk-kwon, Kim Hye-eun and others. The drama is produced by Ahn Pan-seok and written by Jeong Seong-joo.

"[Spoiler] "Secret Love Affair" Yoo Ah-in confesses to Kim Hee-ae"
by HanCinema is licensed under a Creative Commons Attribution-Share Alike 3.0 Unported License.
Based on a work from this source