[Spoiler] "Secrets" continues to climb up 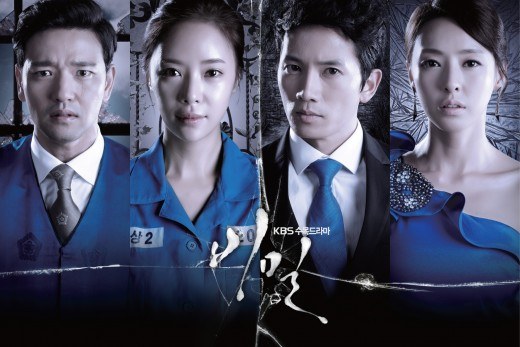 According to Nielsen Korea on the 3rd, "Secrets" rated 7.2%.

On the episode of "Secrets", Min-hyeong (Ji Sung) found out that Do-hoon (Bae Soo-bin) and Yoo-jeong (Hwang Jung-eum) were a couple and made him sentence her to five years in prison. Yoo-jeong found out she was pregnant in prison.

"[Spoiler] "Secrets" continues to climb up"
by HanCinema is licensed under a Creative Commons Attribution-Share Alike 3.0 Unported License.
Based on a work from this source