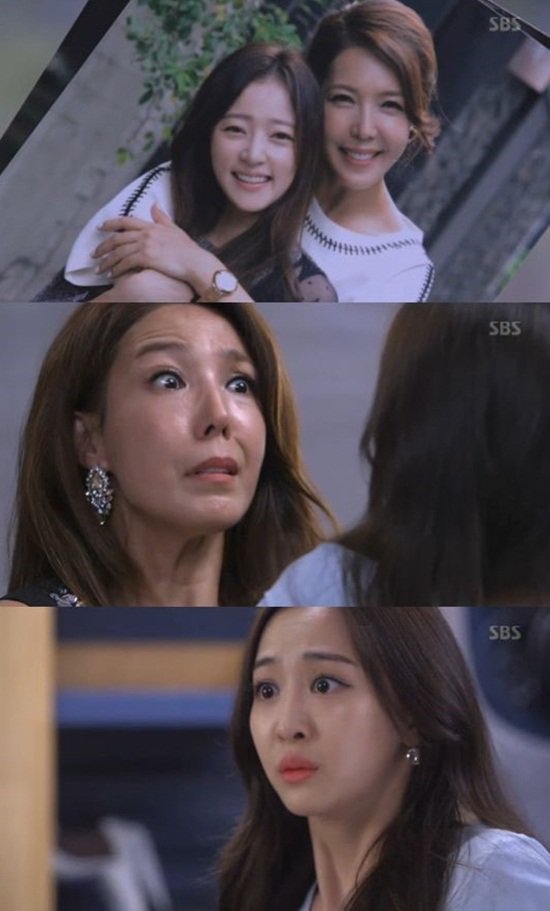 Vicky threatened Sarah Park, "How dare you imitate my daughter? Did you think you'll get away with it? My daughter's eyes got hurt because of you. I want your two eyes". Sarah Park argued, "That's not true. I'm getting married to a chaebol soon".

Vicky kidnapped Sarah Park after she completed her wedding make-up, but it was actually someone else disguised as Sarah Park. She'd gotten married to Koo Se-joon and registered themselves married as well.

Vicky was outraged and visited the Koo's family with expensive presents. However, the presents weren't real. Goo Pil-soon (Byun Jung-soo) yelled at Sarah Park, "What is this? Your mother gave me fake presents and I was embarrassed by them!"

Koo Se-joon got mad at Sarah Park saying, "How could you embarrass my family like that? Just tell me if you don't like me". Vicky said, "You recognize what's real and what's not but how could you not tell the difference between people?" He asked what she meant and Vicky said, "You just married the servant girl who used to wait on my daughter, the real Sarah Park".

"[Spoiler] "Sister is Alive" Jeon Soo-kyung tells Jo Yoon-woo about Kim Dasom"
by HanCinema is licensed under a Creative Commons Attribution-Share Alike 3.0 Unported License.
Based on a work from this source