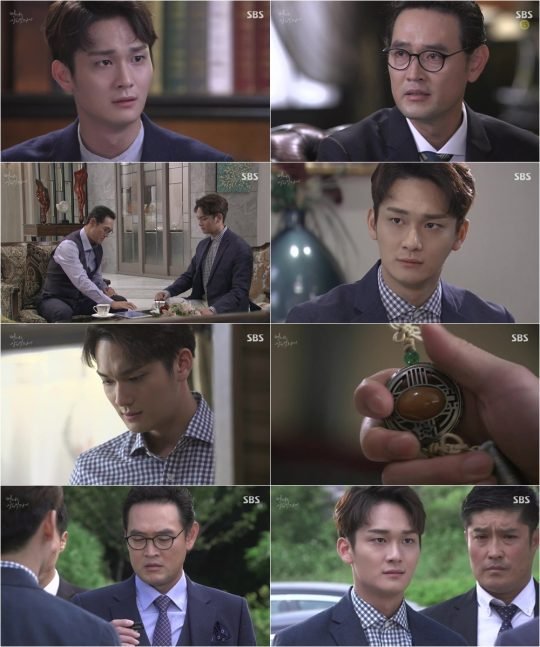 Se-joon was incredulous, but was mad at Chairman Kim for fooling around with his grandmother. Se-joon couldn't believe Kim because he had put his grandmother in the coffin himself.

Se-joon cried that he wouldn't believe it until he saw her and headed to the hospital where she was supposed to be. Chairman Geum was waiting for Se-joon outside the hospital and let him in when he received a USB of recorded voices.

"[Spoiler] "Sister is Alive" Jo Yoon-woo deceived"
by HanCinema is licensed under a Creative Commons Attribution-Share Alike 3.0 Unported License.
Based on a work from this source