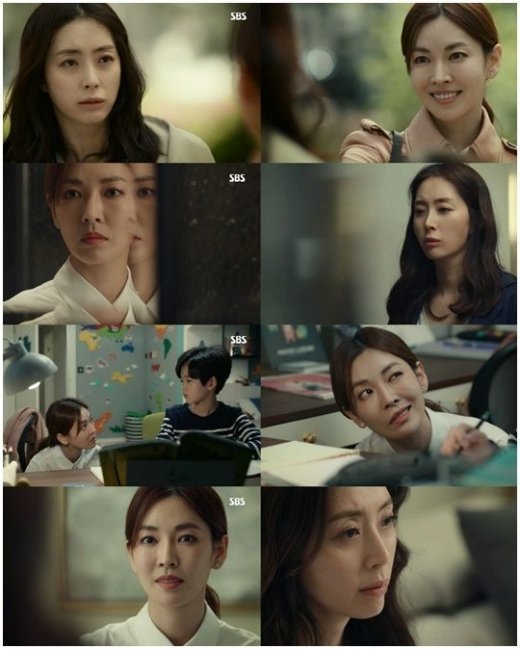 SBS weekend special drama "Secret Mother" is about a woman with a secret regarding her child's death and another woman who comes into her house as a surrogate mother.

There was a murder at the parents' party in the beginning of the drama and the victim was the mysterious surrogate mother Kim Eun-young/Lisa Kim (Kim So-yeon).

Song Yoon-ah and Kim So-yeon's performance was outstanding and the two led the drama smoothly.

"[Spoiler] Song Yoon-ah and Kim So-yeon's Perfect Performances "
by HanCinema is licensed under a Creative Commons Attribution-Share Alike 3.0 Unported License.
Based on a work from this source