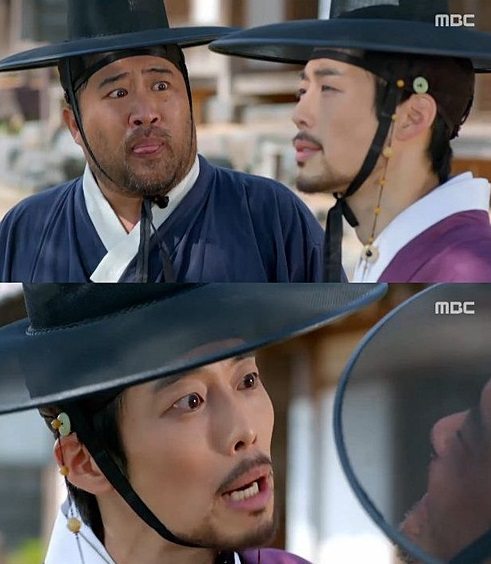 On the 24th episode of MBC's Monday & Tuesday drama, "Splendid Politics", Prince Neongyang (Kim Jae-won) revealed his inner thoughts when he heard about Princess Jeongmyeong, who was about to be dispatched with army abroad.

At the news, Prince Neongyang in anger said "How arrogant. She's a girl. Girls need to stay in women's quarter. She always makes trouble every single time. To make things worse, it's always in favor of Gwanghae".

When his subject asked what his plan was, Prince Neongyang said, "Of course, to become a king. What else".

"[Spoiler] 'Splendid Politics' Kim Jae-won reveals ambition, 'My plan is to become a king'"
by HanCinema is licensed under a Creative Commons Attribution-Share Alike 3.0 Unported License.
Based on a work from this source