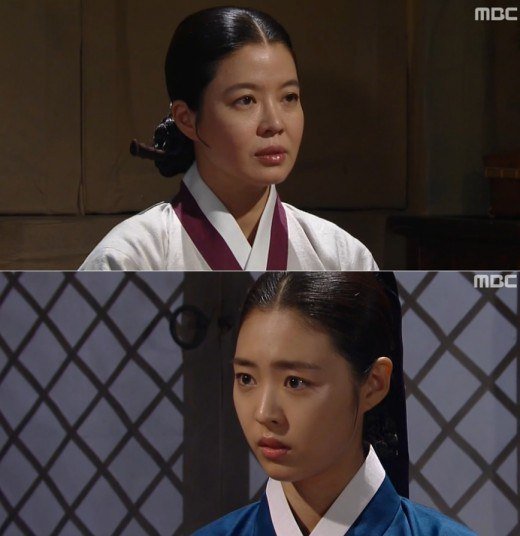 When senior ministers gathered around Prince Neongyang (Kim Jae-won), Jeongmyeong realized the upcoming ill-fated circumstances. And then she went to see Kim Gae-si to find a way to help Gawanghae (Cha Seung-won).

Kim Gae-si told her, "Marry Kang In-woo (Han Joo-wan). Then His Highness can break through this crisis".

"[Spoiler] 'Splendid Politics' Kim Yeo-jin suggests Lee Yeon-hee marry Han Joo-wan "
by HanCinema is licensed under a Creative Commons Attribution-Share Alike 3.0 Unported License.
Based on a work from this source