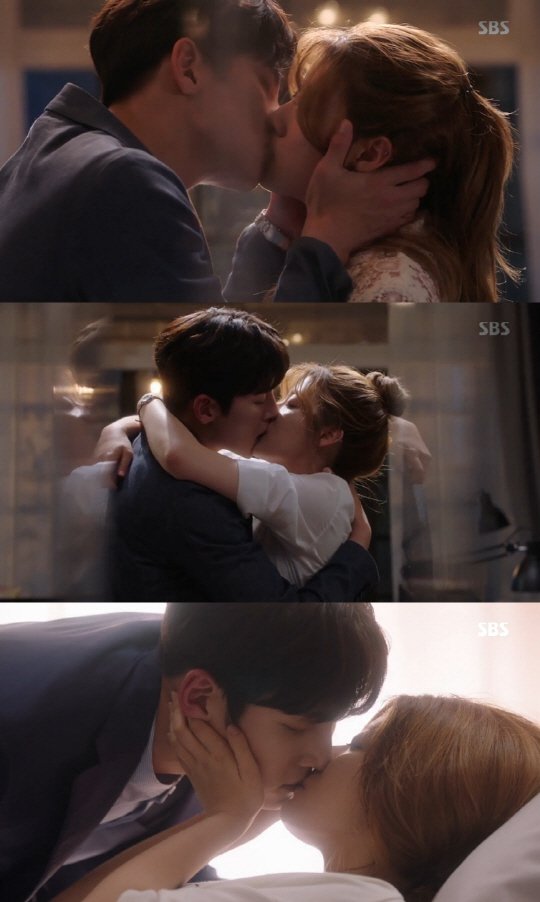 Actress Nam Ji-hyun is the next romantic comedy queen.

On the latest episode of the SBS drama "Suspicious Partner", Eun Bong-hee (Nam Ji-hyun) fell sick after breaking up with Noh Ji-wook (Ji Chang-wook) under the presumption that they might have something to do with their parents' deaths. However, there was a hint that their pasts might have been manipulated. On the other hand, at the end of the episode, Bong-hee went to see Jeong Hyeon-soo (Dong Ha) at the hospital but he came out of his coma just then and Bong-hee had to face him in a dangerous situation.

Nam Ji-hyun is like a ping pong, making her viewers laugh and cry at the same time. She angrily threw down Ji-wook's hand as he tried to keep her from leaving him and said she wanted to break up with him. Later, she told herself, "You did the right thing" but she was crying at the same time. She wanted to pour her heart out to someone but couldn't tell her mom in fear that she might have a shock attack and just held it in. 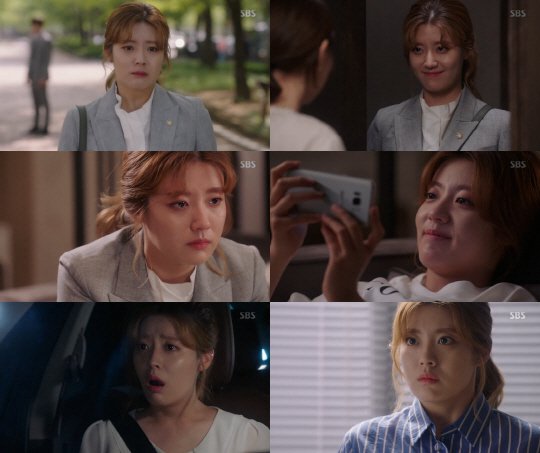 Nam Ji-hyun has a ton of different faces. She can cry and turn cold almost right away. She would shamelessly ask a friend if she could stay at her house for a few days when she had nowhere to go. However, after breaking up with Ji-wook she had a fever of over 40 degrees Celsius but she played a short video of Ji-wook over and over again. She laughed as she cried.

Replays of Nam Ji-hyun have topped the charts. Scenes of her kissing, throwing the laundry basket and the scene where she kisses Ji-wook at the hospital. The scene was supposed to be her dream and she acted that way to show her longing for him.

With two weeks left to go, "Suspicious Partner" can be seen every Wednesday and Thursday at 10PM.

"[Spoiler] "Suspicious Partner" Nam Ji-hyun, serious and comical "
by HanCinema is licensed under a Creative Commons Attribution-Share Alike 3.0 Unported License.
Based on a work from this source