[Spoiler] "Take Care of Us, Captain" Ji Jin-hee is a disowned orphan 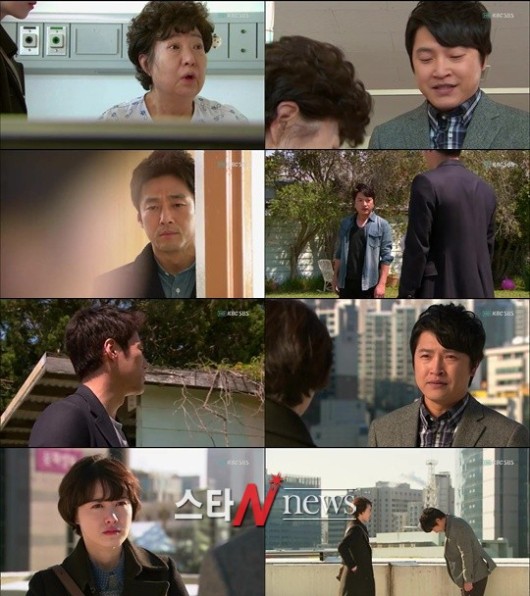 Ku Hye-sun found out about Ji Jin-hee being disowned.

Han Da-jin was surprised to see Jong-soo at the hospital and asked what was going on. Hesitating, Jong-soo told Da-jin that he could only come and see his mother because of the advice Yoon-seong gave him, saying he was an orphan and that he was even disowned so as not to regret it.

Da-jin then understood what he meant when Yoon-seong yelled at her, saying, "Do you know what it feels like to have been abandoned?" and felt sorry for him.

Meanwhile, Kim Yoon-seong dealt with a sexual harasser who disturbed Choi Ji-won (Yoo Sun) on the flight back to Incheon from London.

"[Spoiler] "Take Care of Us, Captain" Ji Jin-hee is a disowned orphan"
by HanCinema is licensed under a Creative Commons Attribution-Share Alike 3.0 Unported License.
Based on a work from this source