[Spoiler] "The Gentlemen of Wolgyesu Tailor Shop" Hyun Woo and Lee Se-young, will they get married? 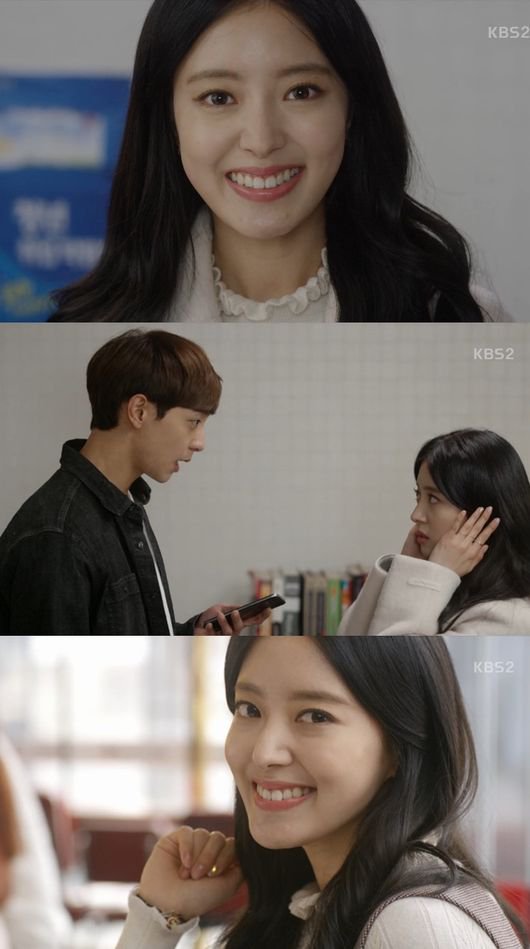 Will Hyun Woo and Lee Se-young get married?

On the recent episode of the KBS 2TV drama "The Gentlemen of Wolgyesu Tailor Shop", Choi Ji-yeon (Cha Joo-young) and Min Hyo-sang (Park Eun-seok) are about to interfere with Kang Tae-yang (Hyun Woo) and Min Hyo-won's (Lee Se-young) love for each other.

Announcer Ji-yeon was blinded by love and abandoned Tae-yang, who had nothing, for Hyo-sang, the son of a major company. Tae-yang suffered from a trauma because of Ji-yeon but opened up his heart to Hyo-won.

However, there was another obstacle. Hyo-sang is Hyo-won's brother. Tae-yang was worried that his brother-in-law's wife was going to be his ex-girlfriend. He decided to talk to Hyo-won about it.

He started to tell her, "There is someone I met before I met you and I am going to tell you about her". Hyo-won asked if they were getting back together but Tae-yang said she was the only one in his life.

"You're the only one for me. But I feel like am fooling you so I need to tell you about her".

In the meanwhile, Ji-yeon was relieved to hear Hyo-sang say, "Let's get married quickly and don't let those two get married".

"[Spoiler] "The Gentlemen of Wolgyesu Tailor Shop" Hyun Woo and Lee Se-young, will they get married?"
by HanCinema is licensed under a Creative Commons Attribution-Share Alike 3.0 Unported License.
Based on a work from this source