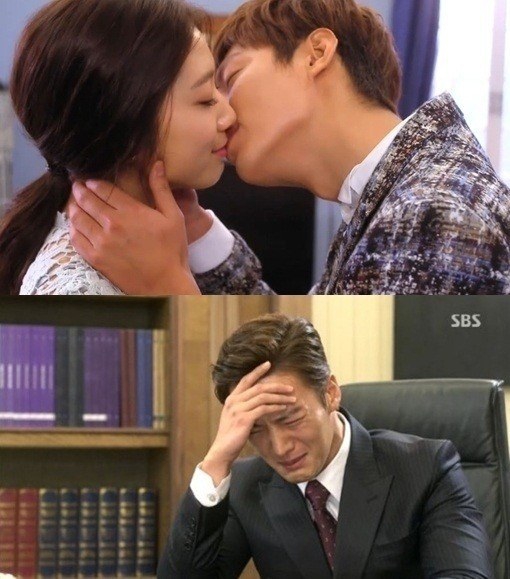 "The Heirs" ended with another record.

According to Nielsen Korea, "The Heirs" on the 12th rated 1.3% higher than the previous episode and lowered the curtains with 25.6%.

For twenty episodes, "The Heirs" has been strong. Kim Tan (Lee Min-ho) was able to protect his love with Cha Eun-sang (Park Shin-hye). He chose love over power.

On the other hand, Won (Choi Jin-hyuk) chose power over love and had to marry someone else after breaking up with Jeon Hyeon-joo (Lim Ju-eun). Choi Yeong-do (Kim Woo-bin) resolved things with his mother and Hyo-jin (Kang Ha-neul) entered the army.

Kim Tan and Cha Eun-sang's unrealistic love relationship and the performance of the cast on top of writer Kim Eun-sook's way of writing has made it one of the greatest dramas of all time.

"[Spoiler] "The Heirs" sets record and ends happily"
by HanCinema is licensed under a Creative Commons Attribution-Share Alike 3.0 Unported License.
Based on a work from this source