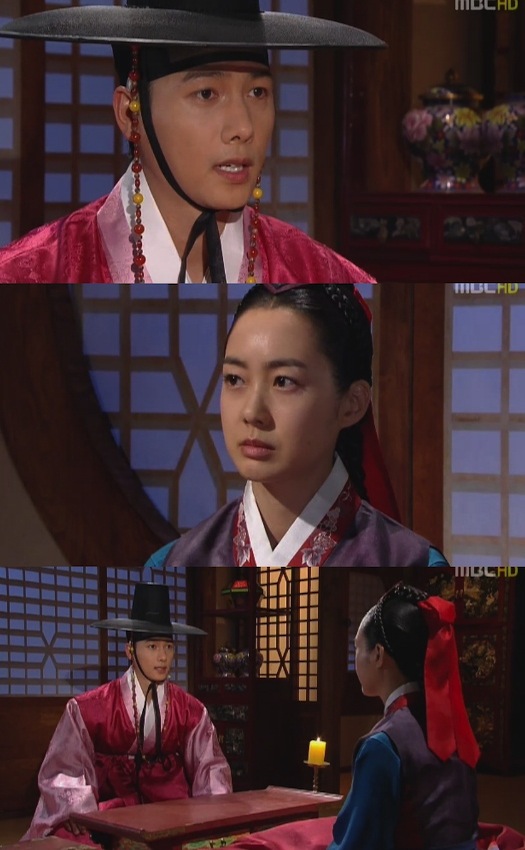 "The Horse Healer" broke its own record.

According to AGB Nielsen Media Research on the 28th, MBC drama "The Horse Healer" on the 27th rated 18.9%.

"Let me ask you something, is it because of the medical student? Ji-nyeong, that's not going to happen and even if you say it isn't, he's still not allowed. Everyone will get hurt".

"[Spoiler] "The Horse Healer" breaks best record"
by HanCinema is licensed under a Creative Commons Attribution-Share Alike 3.0 Unported License.
Based on a work from this source