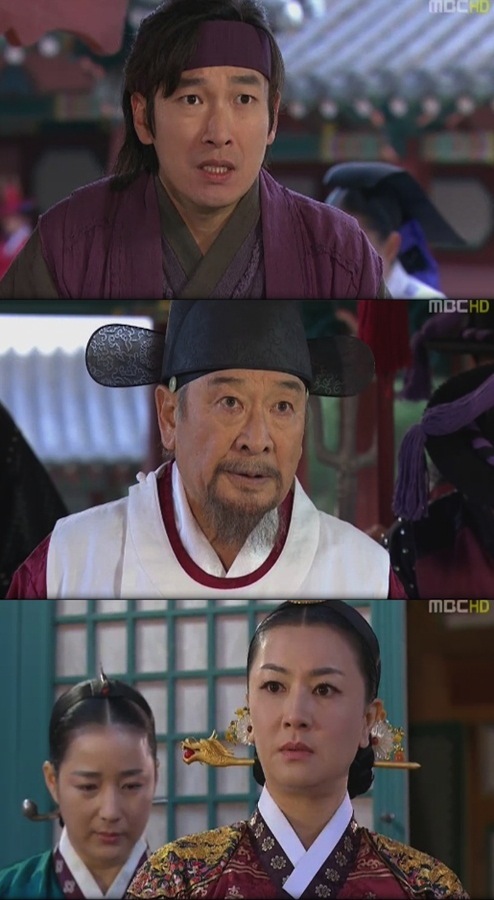 "The Horse Healer" is in the lead.

According to AGB Nielsen Media Research, the nineteenth episode of the MBC drama "The Horse Healer" rated 18.0%. This is 0.9% lower than the previous episode.

Gwang-hyeon heard from In-joo (Yoo Sun) a medical practicer from the clinic that Hyeon-jong's vomit was green while he was under his care.

Hyeon-jong was being treated by Gwang-hyeon's prescriptions under orders of Joo-man (Lee Soon-jae). However, his conditions weren't getting better but were getting worse. Queen In-seon (Kim Hye-sun) was going to make Joo-man responsible for everything.

However, Gwang-hyeon stepped forward in front of the Queen and said, "His treatments aren't wrong".

When she didn't seem to believe him he said, "The clinic and it's treatment aren't wrong. His illness is getting better".

"[Spoiler] "The Horse Healer" can't be stopped"
by HanCinema is licensed under a Creative Commons Attribution-Share Alike 3.0 Unported License.
Based on a work from this source