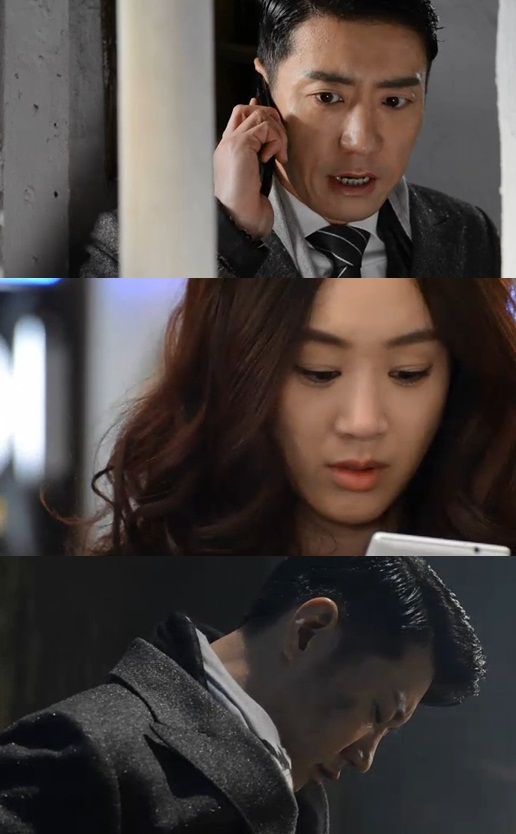 Anthony Kim (Kim Myung-min) was suffering from lack of production cost due to some withdrawal of investments and writer Lee Go-eun (Jung Ryeo-won) was going to borrow money from Kang Hyeon-min (Choi Si-won).

She found out that out of the 3.4 billion won that was invested in this drama, 2 billion was used as Kang Hyeon-min's pay and she asked if he could lend her half of it.

Kang Hyeon-min opposed asking why he should lend her that money but she said, "The drama is at risk and we just need to get over this obstacle and to do that we need to stick together. Anthony is going around to borrow money alone. He doesn't say it but he's having a hard time".

Kang Hyeon-min randomly asked, "Do you like Anthony? It's his problem not yours so why are you trying to borrow money?"

However, Lee Go-eun looked appalled but this time she almost convinced by saying, ""Solid Morning" started with Kang Hyeon-min and you are the landmark of our drama".

In the end, Kang was going to lend Anthony a billion but changed his mind and pretend it never happened.

"[Spoiler] "The King of Dramas" increases slightly"
by HanCinema is licensed under a Creative Commons Attribution-Share Alike 3.0 Unported License.
Based on a work from this source