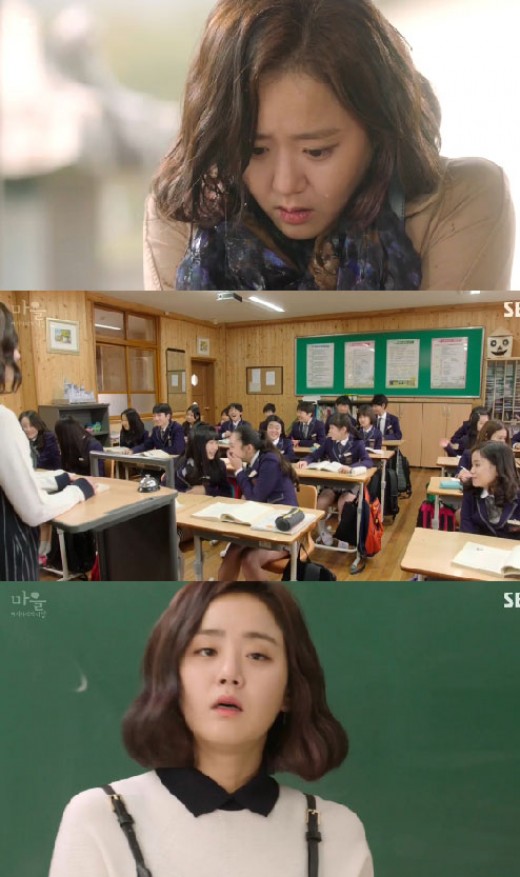 As the sibling relationship between So-yoon and Hye-jin was revealed, the villagers changed their attitude towards her completely and started looking at her unfavorably.

The children in the village made fun of her calling her 'adulteress' behind her back. They mentioned right in her face that her sister had had an adultery with a married man. When So-yoon went to see Baenyi Ajimae, the elderly villagers said, "A foreigner from who knows where shouldn't be here. You have absolutely no shame". One of the elderly people threw a cup of liquor in her face even. So-yoon was fired from the school as well.

Although Go-hyeon (On Joo-wan) wanted to help So-yoon, she refused saying she couldn't trust him either.

"[Spoiler] 'The Village: Achiara's Secret' Moon Geun-young faces predicaments as the villagers counterattack"
by HanCinema is licensed under a Creative Commons Attribution-Share Alike 3.0 Unported License.
Based on a work from this source