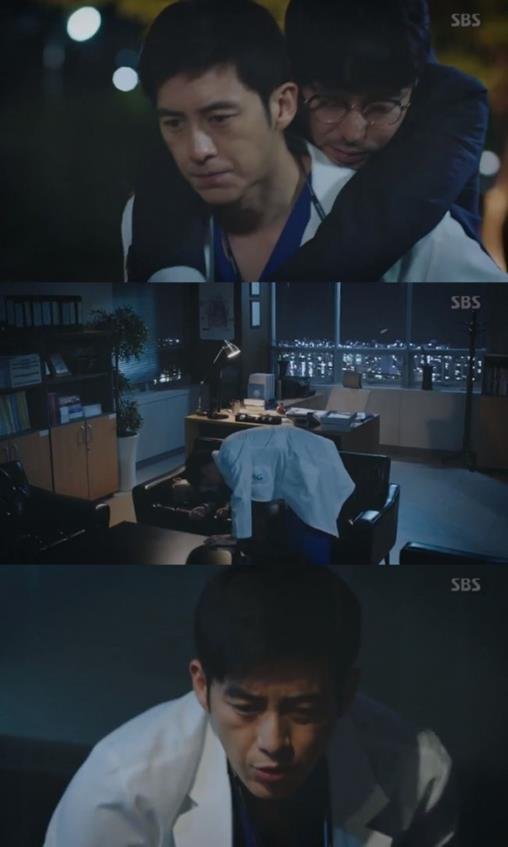 Choi Seok-han wanted another drink with Park Tae-soo and said he would tell him what he wanted to know. He was going to leave Taesan Hospital.

Meanwhile, "Two Lives One Heart" can be seen every Wednesday and Thursday at 22:00 KST.

"[Spoiler] "Two Lives One Heart" Go Soo Helps Uhm Ki-joon"
by HanCinema is licensed under a Creative Commons Attribution-Share Alike 3.0 Unported License.
Based on a work from this source