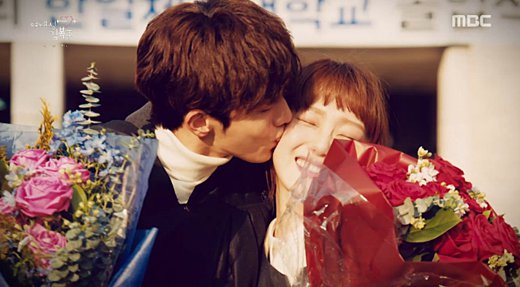 The final episode of the MBC drama "Weightlifting Fairy Kim Bok-joo" on the 11th was a happy one.

Bok-joo who entered Taereung was suspicious of Joon-hyeong who couldn't talk on the phone. Joon-hyeong was actually with Bok-joo's father at the hospital and he felt bad for not being able to tell her the truth.

Bok-joo was allowed a day out to treat her injury and Joon-hyeong managed to stop her from going to her dad's restaurant. However, he was caught speaking on the phone with Bok-joo's uncle and only incited misunderstanding and anger.

Right before Bok-joo returned to Taereung, she found out her father was in the hospital and told her father she would do her best in the next game. Bok-joo also apologized to Joon-hyeong for the misunderstanding.

On the day of the National Championships, Bok-joo told herself over and over again that she could do it and set out for the competition. Her father had also had a successful surgery. Bok-joo finally won her gold medal.

Two years later, Bok-joo and Joon-hyeong graduated. They recalled their school life and hoped for good results at the Olympics. Joon-hyeong proposed to marry Bok-joo if she won the gold medal and the two ended happily. 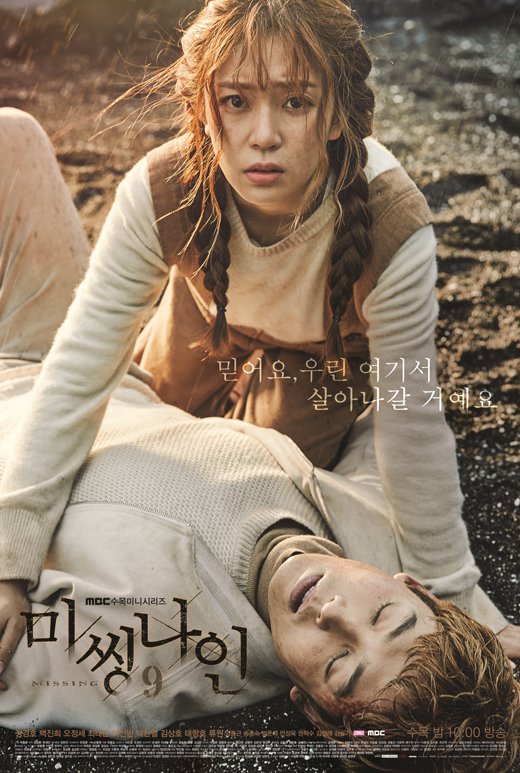 "[Spoiler] "Weightlifting Fairy Kim Bok-joo" Lee Seong-kyeong and Nam Joo-hyeok promise to get married after gold medal "
by HanCinema is licensed under a Creative Commons Attribution-Share Alike 3.0 Unported License.
Based on a work from this source