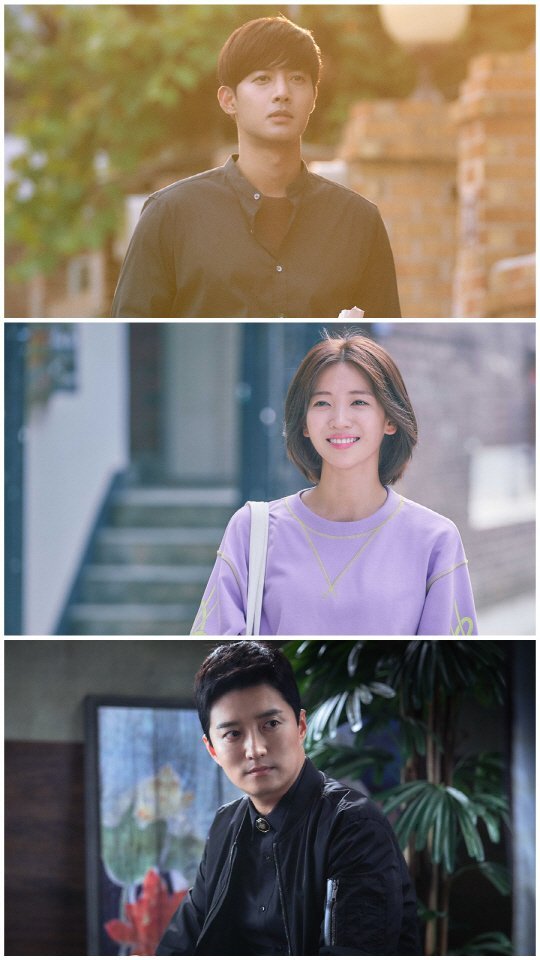 On the latest episode of the KBS W drama "When Time Stopped", Seon-ah disappeared for Joon-woo and came back as an angel of death. Later, Seon-ah (Ahn Ji-hyun) reunited with Joon-woo (Kim Hyun-joong) who had lost his memory.

On the final episode, Joon-woo and Seon-ah reunited and she said she wanted to find Joon-woo's lost time, which meant she'd have to disappear. They approached the gods and Seon-ah absorbed Joon-woo's ability with her bracelet. She chose to disappear on her own and Receiver said pitifully, "Your destiny is unfortunate. Never make this choice again". He hurt at the past replaying itself.

Joon-woo lost all memory of Seon-ah and his ability and lived an ordinary life. The narration said, "It won't help telling anyone, but I remember everything..." Receiver pleaded the god to reincarnate Seon-ah as an angel of death and she reunited with Joon-woo.

The cast of "When Time Stopped" expressed their gratitude for the support the drama received. They also wished everyone a good end to the year.

Meanwhile, "When Time Stopped" is a fantasy romance drama about a man who stops time and a woman who came into his time.

"[Spoiler] "When Time Stopped" Ahn Ji-hyun Reborn as Angel of Death "
by HanCinema is licensed under a Creative Commons Attribution-Share Alike 3.0 Unported License.
Based on a work from this source