[Spoiler] "Yeah, That's How It Is" Nam Gyu-ri and Jung Hae-in's elope ends 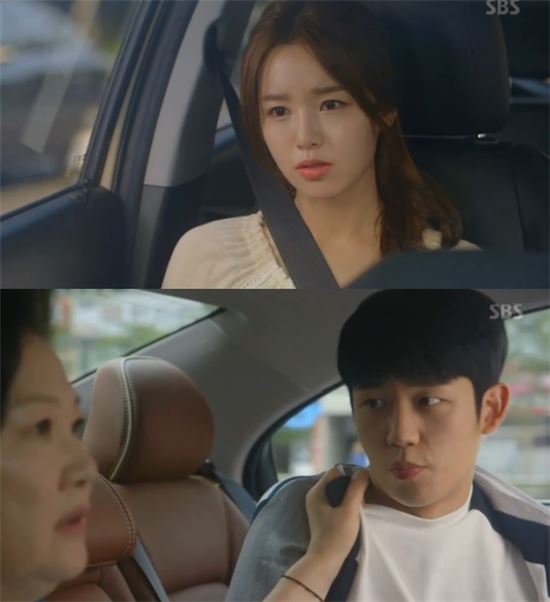 Nam Gyu-ri and Jung Hae-in went back to their families.

On the fortieth episode of the SBS weekend drama "Yeah, That's How It Is", Lee Na-yeong (Nam Gyu-ri) and Yoo Se-joon (Jung Hae-in) were taken back home.

Lee Na-yeong and Yoo Se-joon left the house despite their parents' oppositions. They made it through day by day doing hard work and were financially struggling.

However, Lee Na-yeong eventually told Yoo Se-joon, "I can't take it anymore. I want to go home". She tried to convince him to do so as well but they argued and Yoo Se-joon tried to make her go alone.

"[Spoiler] "Yeah, That's How It Is" Nam Gyu-ri and Jung Hae-in's elope ends"
by HanCinema is licensed under a Creative Commons Attribution-Share Alike 3.0 Unported License.
Based on a work from this source