[Spoiler] "Yeah, That's How It Is" Nam Gyu-ri forced to break up with Jung Hae-in by Im Ye-jin 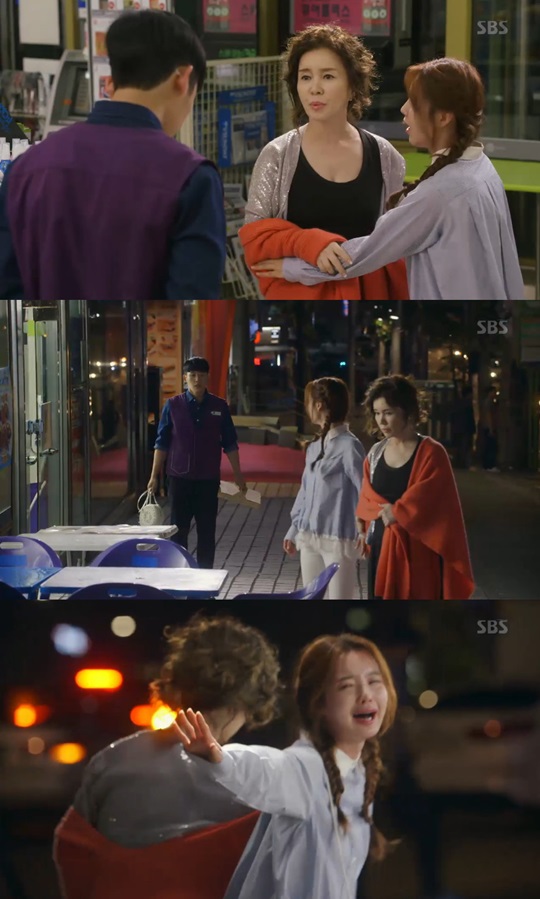 Nam Gyu-ri and Jung Hae-in were forced to break up because their families were against them,

Se-joon was nervous because of Lee Tae-hee (Im Ye-jin) who kept barging into the store where he worked. Na-yeong didn't know this and greeted Se-joon at the store. Se-joon tried to send her away as quickly as possible.

However, Tae-hee happened to walk in just then and was outraged at the sight of them together. Tae-hee said mean things and dragged Na-yeong home. Na-yeong cried and called out Se-joon's name.

"[Spoiler] "Yeah, That's How It Is" Nam Gyu-ri forced to break up with Jung Hae-in by Im Ye-jin"
by HanCinema is licensed under a Creative Commons Attribution-Share Alike 3.0 Unported License.
Based on a work from this source