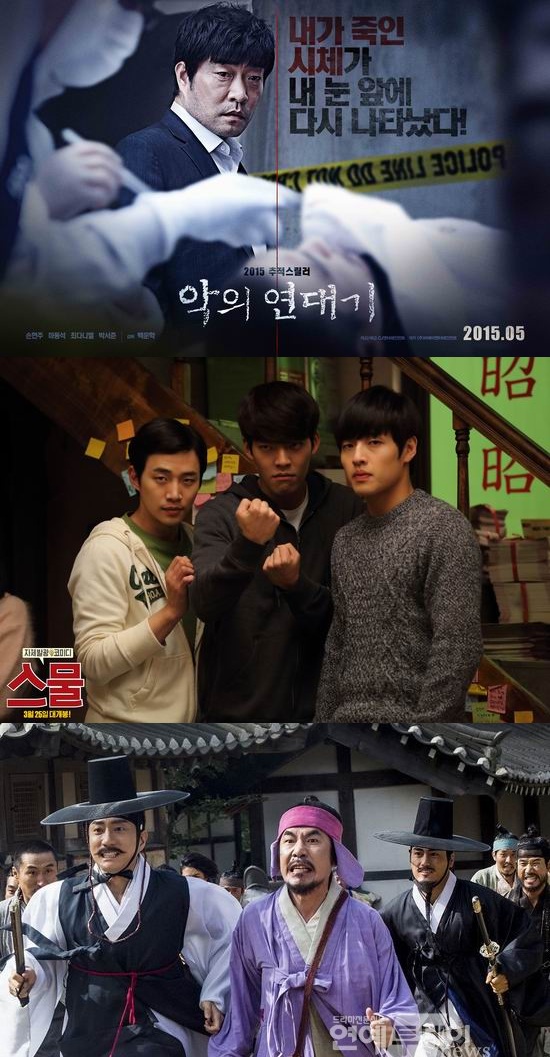 It is anticipated that Korea's top movie stars will show up at one location on June 15th.

To celebrate the start of Star Focus, an official magazine by The Korea Film Actors' Association and MGM Media, publisher of Star Focus, 'Korea Movie Stars Award' will be hold in Grand Ballroom of Conrad Seoul Hotel at 6 PM on June 18th.

"Star Focus to hold 'Korea Movie Stars Award' "
by HanCinema is licensed under a Creative Commons Attribution-Share Alike 3.0 Unported License.
Based on a work from this source