"The Promise", a musical being co-produced by the Ministry of Defense and the Korea Musical Theatre Association, is in the final stage of preparing for opening night on Jan. 9.

The show features a number of stars who are currently serving their compulsory military duty, including actors Ji Hyun-woo and Kim Moo-yul, as well as singers such as Super Junior's Leeteuk, Jung Yoon-hak of boy group Supernova, and Lee Hyun of 8Eight.

The production follows the story of seven soldiers whose bonds of friendship are strengthened on the deadly battlefields of the 1950-53 Korean War. It is being made in commemoration of the 60th anniversary of the signing of an armistice that finally ended the conflict. 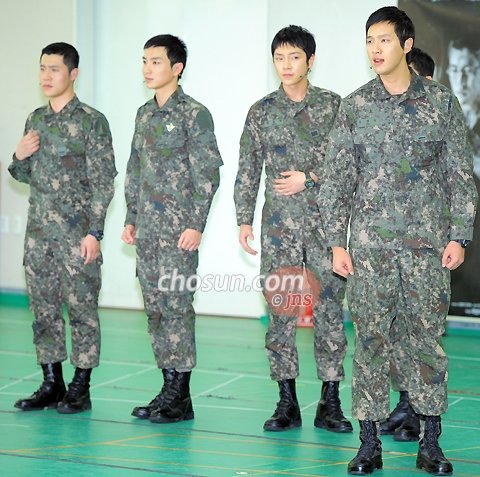 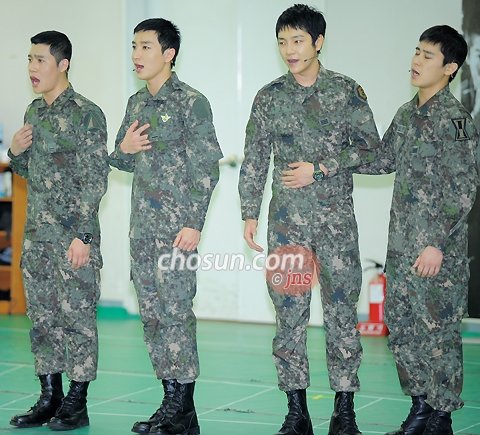 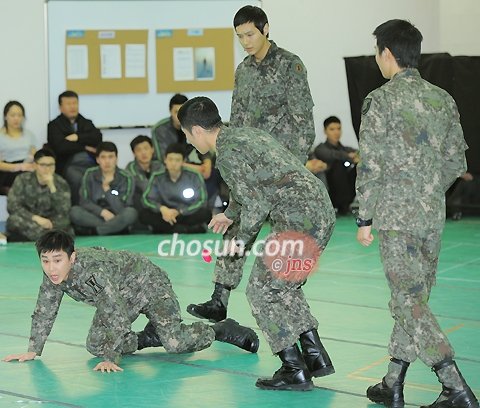 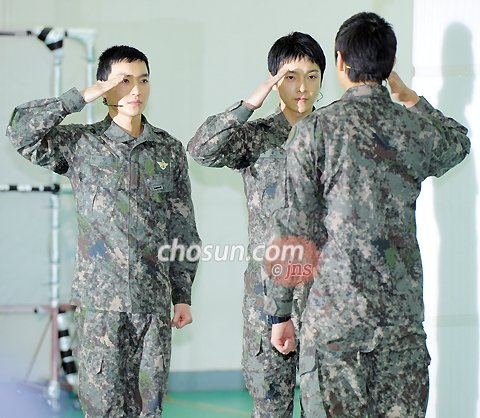 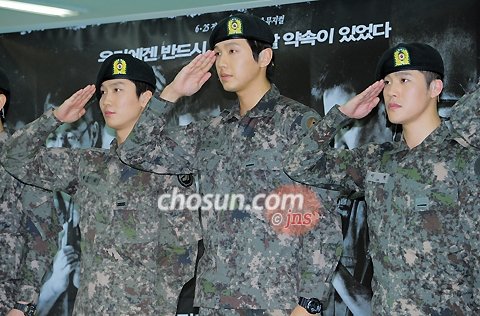 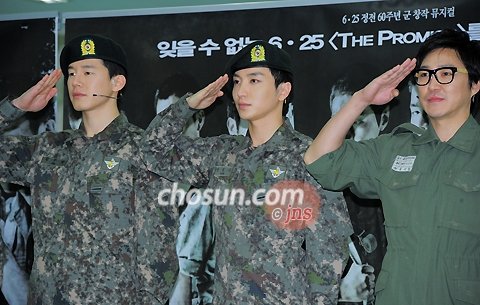 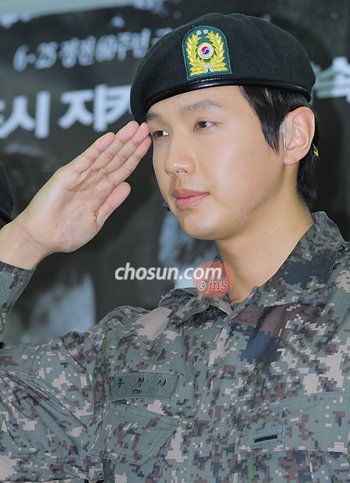 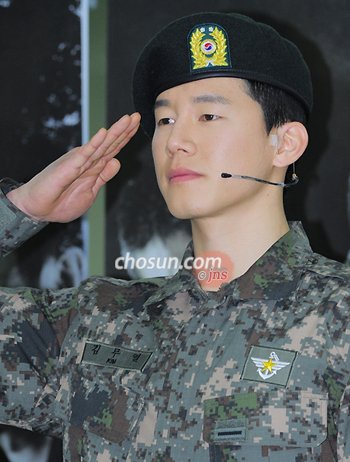 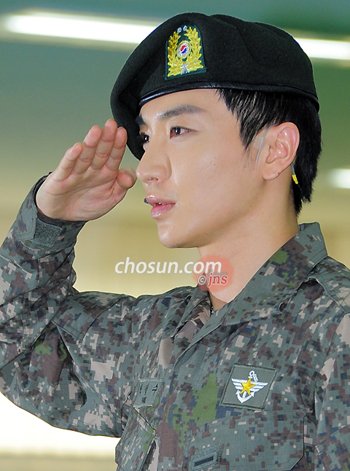