"Star Wars", "The Himalayas" and "The Tiger: An Old Hunter's Tale", a good year's end 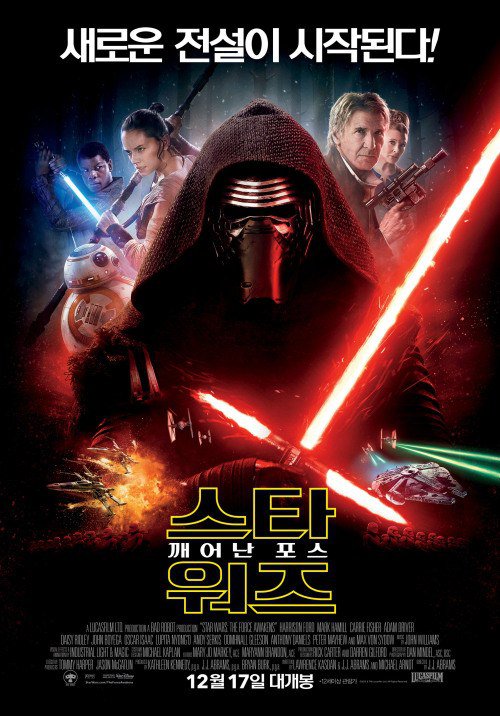 It's a party of blockbusters this end of the year. "The Himalayas", "The Tiger: An Old Hunter's Tale" and "Star Wars: The Force Awakens" are filling the Box Office this month.

The first blockbuster to be released in a true human story called "The Himalayas". It's the true story of mountain climber Eom Hong-gil and his expedition who embark on an honor-less and record-less venture to recover the body of a fellow mountain climber who never made it out alive of the Himalayas. Hwang Jung-min takes on the role of Eom Hong-gil along with the cast of Jung Woo, Jo Sung-ha, Kim In-kwon, Ra Mi-ran, Kim Won-hae, Lee Hae-yeong, Jun Bae-soo and others. 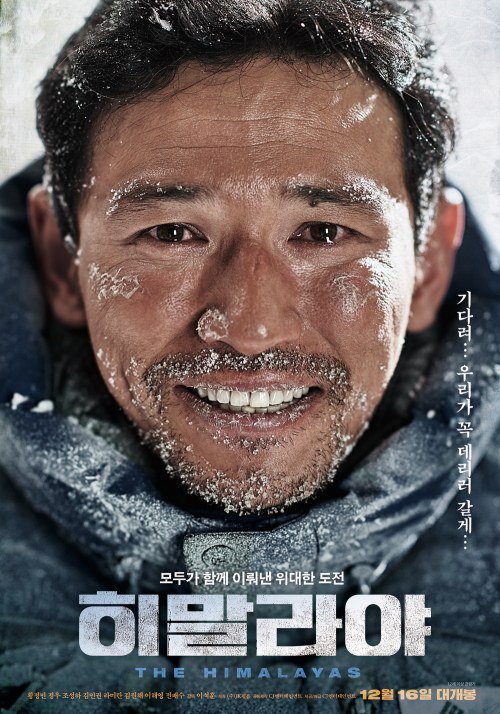 The movie is doing well so far. The first episode gathered 200 thousand audiences on its first day of release and it holds the record of highest opening score out of all human genres. The audience put their trust in Hwang Jung-min, Jung Woo, Jo Sung-ha, Kim In-kwon, Ra Mi-ran and other others. The movie was taken in the Himalayas in Nepal and Mont Blanc in France. 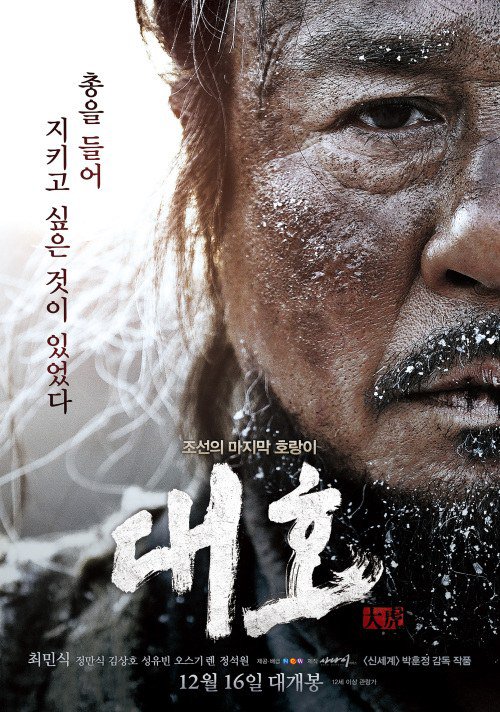 "The Tiger: An Old Hunter's Tale" is the best reviewed movie yet this year and it is said to be the blockbuster that will put a fancy end to the year. The tiger in the movie is so realistic it almost looks like it's glaring at the audience from the screens. The movie overcomes the CG barrier and realistic to the most extreme level. Choi Min-sik's performance in the movie with the tiger is mesmerizing and so is the performance of the other supporting actors and actresses.

"Star Wars: The Force Awakens" is the dark horse of the year's end. It's currently running 1st place at the Box Office.

"Star Wars: The Force Awakens" is overpowering not just America but the entire world with its fandom. Being the seventh entry of the "Star Wars" series, this is the first "Star Wars" movie in 10 years since the third installment. "Star Wars: The Force Awakens" is the first trilogy by J.J. Abrams following George Lucas and stars Harrison Ford, Mark Hamill, Daisy Ridley, John Boyega, Oscar Isaac, Adam Driver and other rookies.

Media is hot about it; "J.J. Abrams saves "Star Wars"", "Old and new characters combine for a whole new creation", "A classic indeed" and more.

Meanwhile, "Sea Town Diary", "Where Is My Son??" and "Piano Forest" will be later released this month.

""Star Wars", "The Himalayas" and "The Tiger: An Old Hunter's Tale", a good year's end"
by HanCinema is licensed under a Creative Commons Attribution-Share Alike 3.0 Unported License.
Based on a work from this source