Stars Before Their Acting Career: From Song Joong-ki to Han Suk-kyu 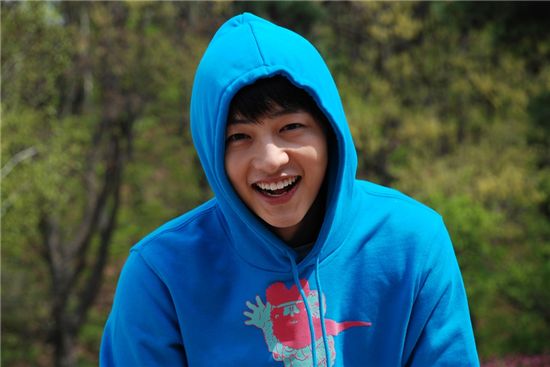 These talented actors and actresses weren't always in or for some, even yearning to be in the acting career. Once upon a time, they were regular people, who were striving for other dreams and participated in different fields. 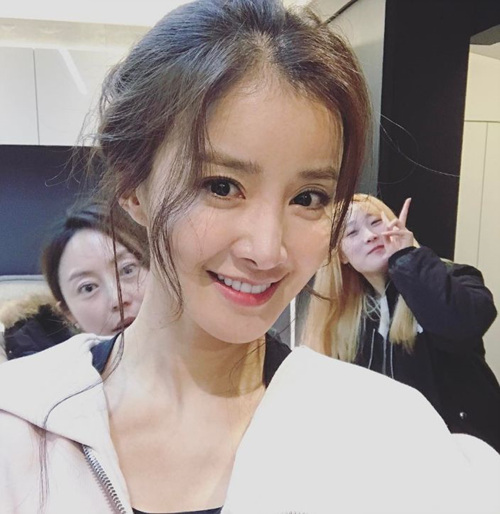 Lee Si-young graduated from Dongduk Women's University majoring in fashion design. Once she graduated, she used her skills in a fabric design company. One day, she wanted to pursue her dream of being an actress and quit her job. She's gone through numerous auditions but failed so many of them. 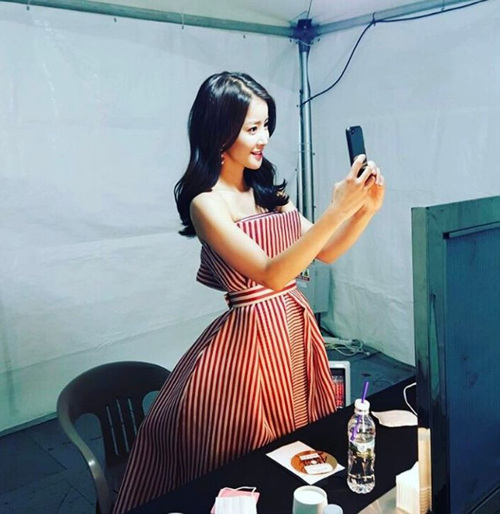 Meanwhile, she helped her mom out in the market section in a sauna. It is said that the market in this sauna have become so popular due to her beauty. 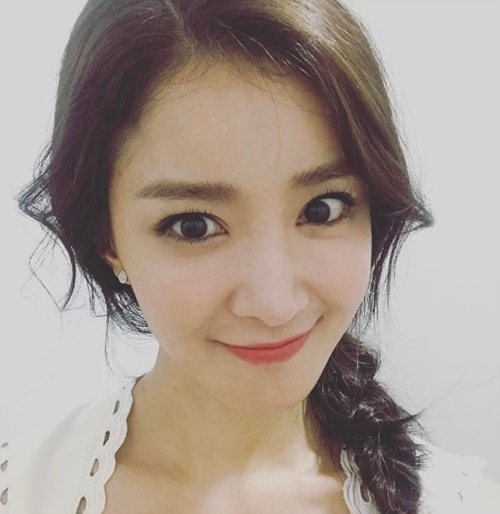 Even through her trials, she never gave up on her dream to be an actress and finally debuted in 2008. 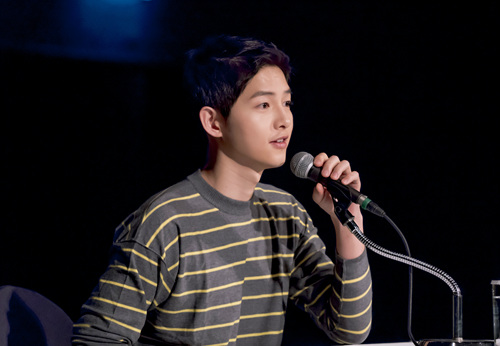 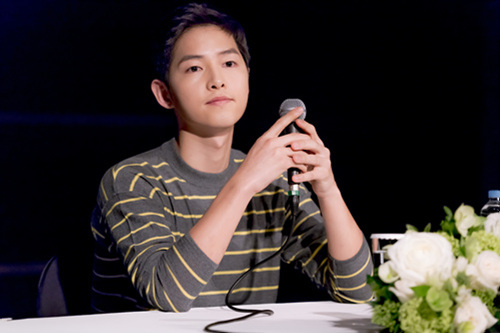 Song Joong-ki was famous even before he debuted as an actor due to his good looks and being an elite of Sungkyunkwan University Business major. He was so popular within the campus where all the girls had crush on him. 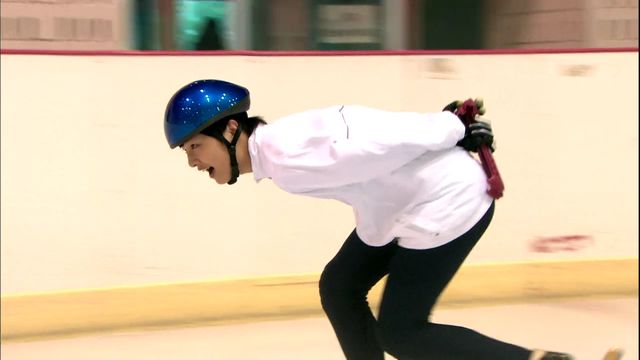 His profession before he became an actor was a short track speed skater. His athlete path lasted about 10 years before he gave up his dream of being a national skater due to his knee injury. After he gave up his dream, Song Joong-ki focused on his academics and was able to attend one of the best prestigious school in South Korea. 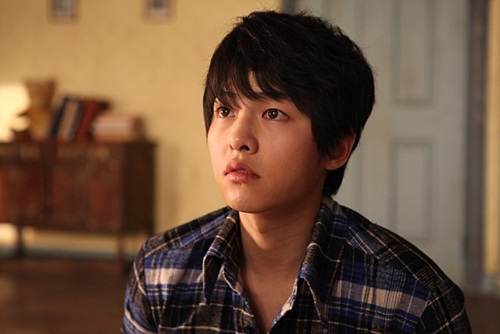 Once he debuted, he was able to re-live his dream for just a bit by acting as a short track speed skater in a drama, "Triple". 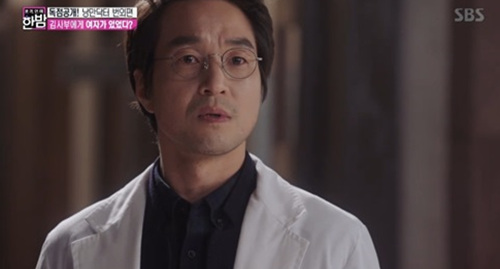 Han Suk-kyu also have a unique resume. Before he debuted as an actor, he was a voice actor in 1990. The reason why he became a voice actor was because of his back injury he got in the army. 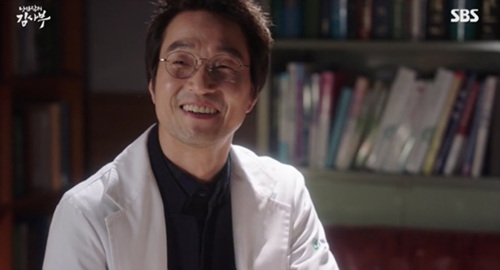 He prepared his acting career since he was studying film & theater in Dongguk University, but his back injury was taking longer than expected to heal completely. For plan B, he decided to become a voice actor instead. (Which, I think it is also perfect. He have a voice of a morning coffee.) 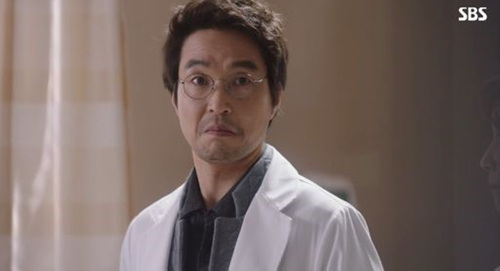 Fortunately, once his body was healed, he was able to debut as an actor. 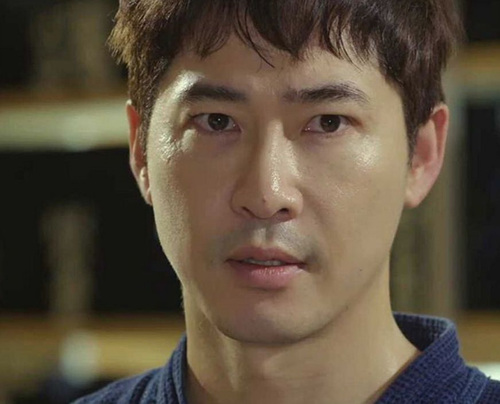 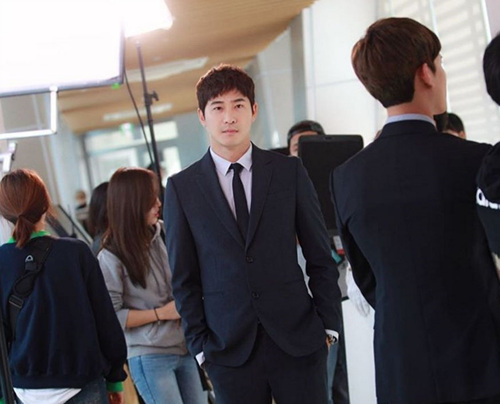 Kang Ji-hwan was able to overcome his struggles and weaknesses by pushing his other good quality into work and became one of the best employee of the company. He worked in this company for a while but in 1999, quit his job and started walking the path of an actor. 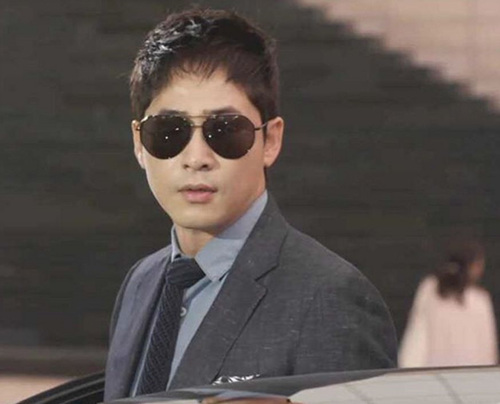 "Stars Before Their Acting Career: From Song Joong-ki to Han Suk-kyu"
by HanCinema is licensed under a Creative Commons Attribution-Share Alike 3.0 Unported License.