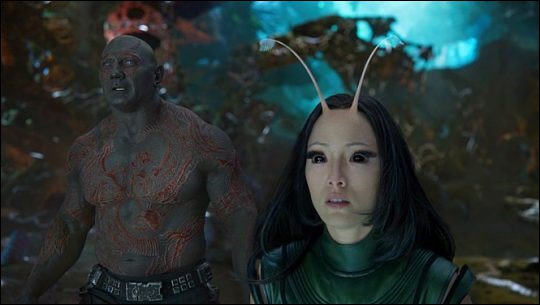 Pom Klementieff from "Guardians of Galaxy VOL.2", Steven Yeun from "Okja" and Ki Hong Lee from "Wish Upon" are some of them.

Pom Klementieff from "Guardians of Galaxy VOL.2" is a Korean-French actress.

She starred in the American remake of "Old Boy" and became well-known in Korea. In "Guardians of Galaxy VOL.2", she starred as Mantis, a character with special powers to read one's mind.

She has also been cast for the upcoming "The Avengers: Infinity War". 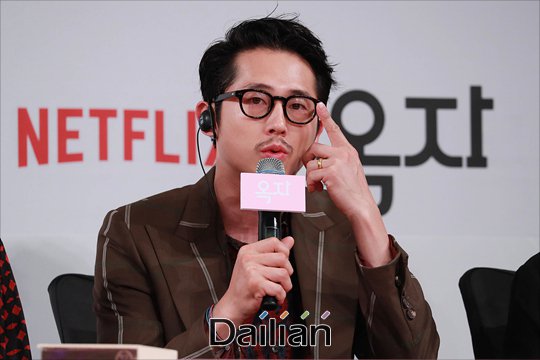 "Okja" is the story of Okja an enormous anumal born with a secret and Mi-ja (Ahn Seo-hyun) who grew up in the country. "Okja" was invested by Netflix with an amount of 56 billion won.

Steven Yeun takes on the role of Kay, the second-in-command in the secret animal reserve foundation.

Steven Yeun was in Korea recently and he said, "I am happy to be in Korea where I was born, with a movie. It's like my dream came true". 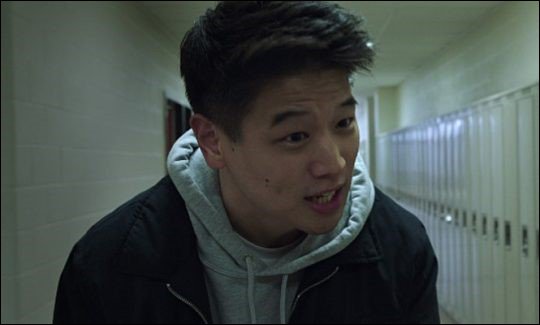 Ki Hong Lee is coming next month with the thriller "Wish Upon".

"Wish Upon" is a horror flick about Claire (Joey King) discovering a music box that gives her 7 wishes but soon learning that she has to face horrible consequences.

Ki Hong Lee takes on the role of Ryan who finds out there is a curse in the music box and warns his friend.

Ki Hong Lee debuted through the 2010 drama "Victorious Season 1". He was also in "Maze Runner" and became the fourth sexiest man in Hollywood.

He also starred in "The Mayor" as Steven Hong, Ra Mi-ran's son. He made the decision to be in that movie out of respect for Choi Min-sik.

"Steven Yeun, Ki Hong Lee, Korean stars in Hollywood"
by HanCinema is licensed under a Creative Commons Attribution-Share Alike 3.0 Unported License.
Based on a work from this source