The SBS drama "Stove League", which ended last month, is a 'straightforward office drama about the new captain of the lousiest baseball team, 'Dreams', preparing them for a new season. The drama ended with a viewership of 19.1% amidst popularity.

Breaking the public perception that 'sports dramas are hard to make a hit out of', it was loved by baseball fans as well as people who are not familiar with baseball. For fans who are still lingering over the drama, the actors from the drama got together for interviews and pictures. 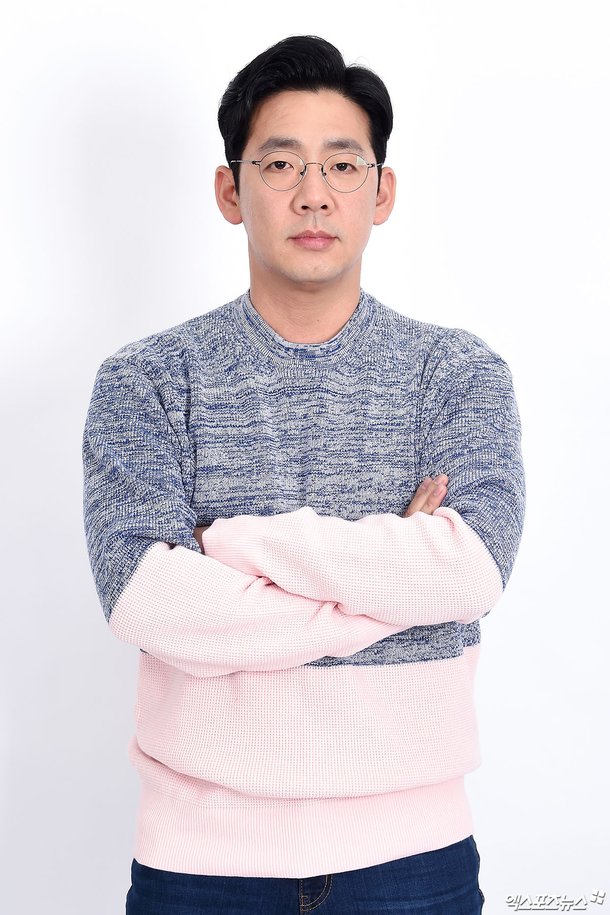 Kim Do-hyun, goes from a villain to a good guy 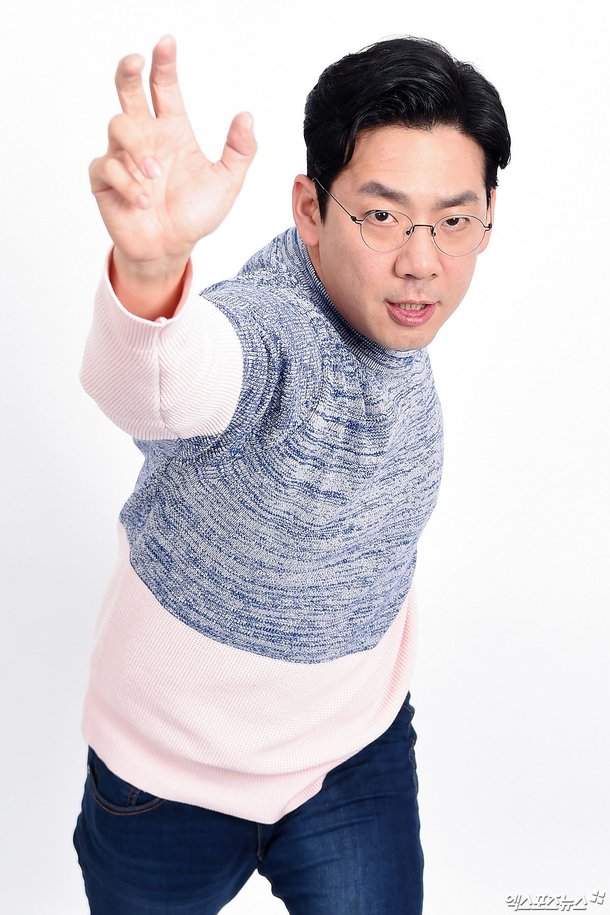 Kim Do-hyun, 'look forward to his next move' 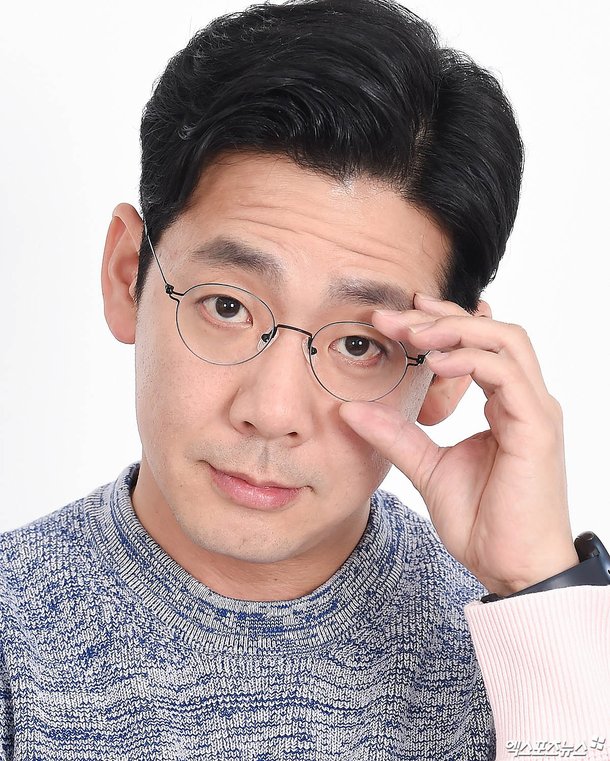 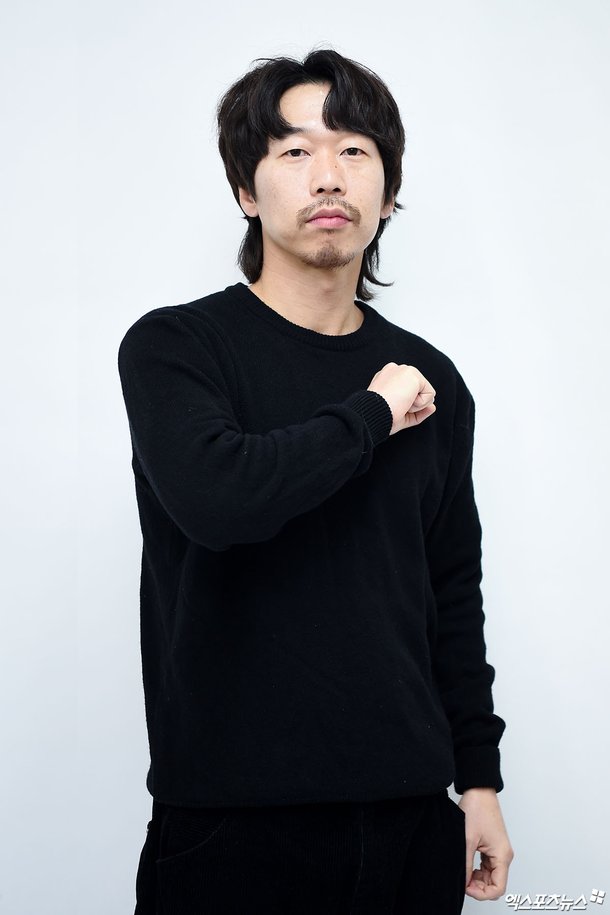 Yoon Byung-hee, 'the humanist of Dreams' 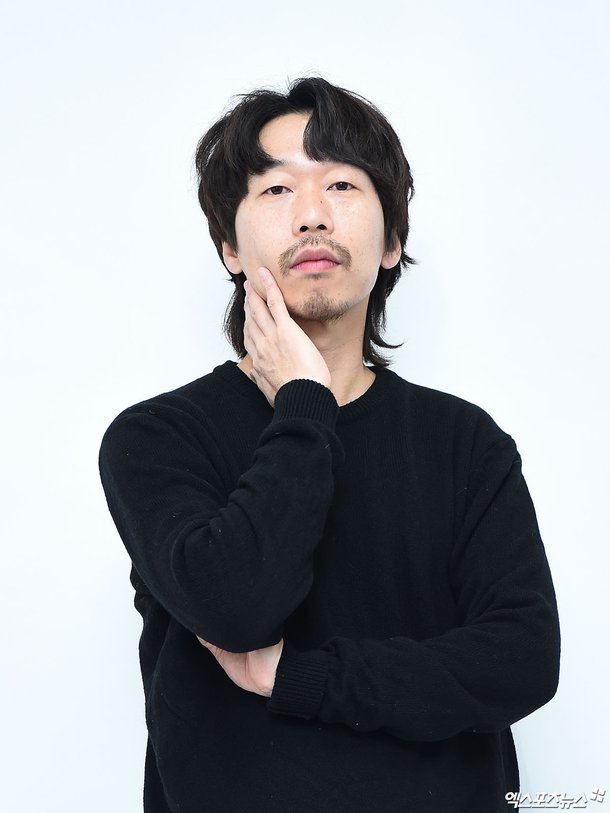 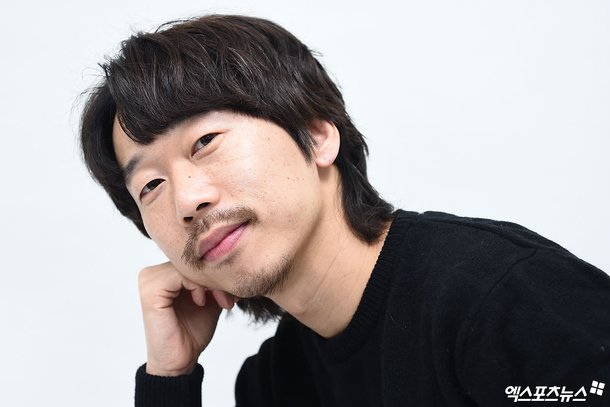 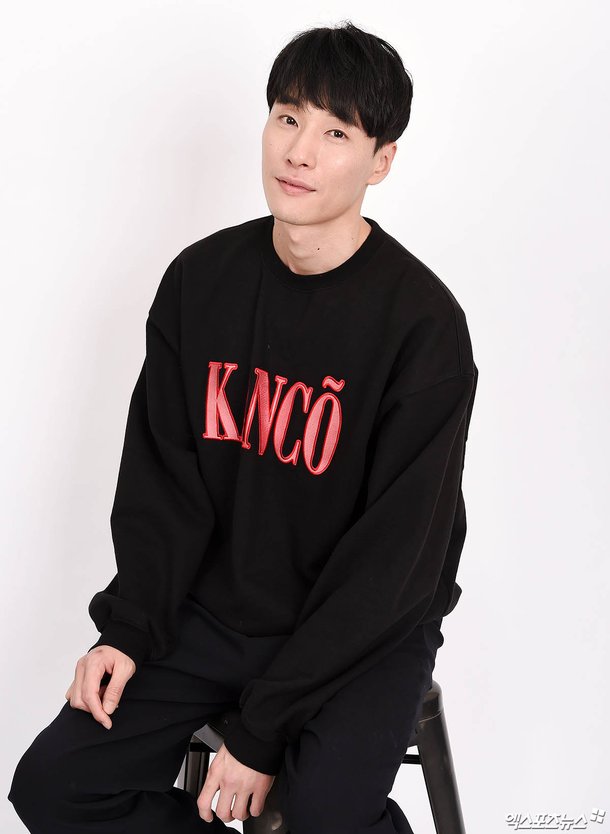 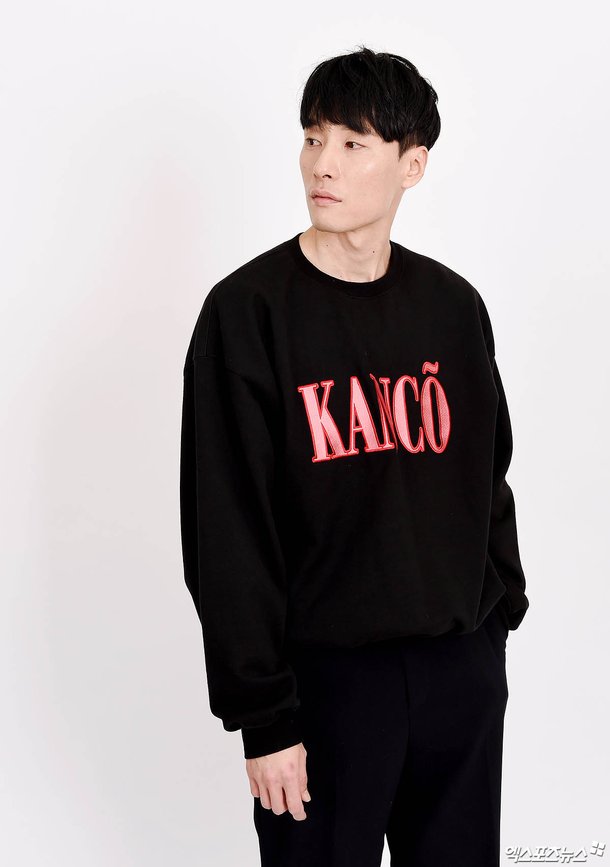 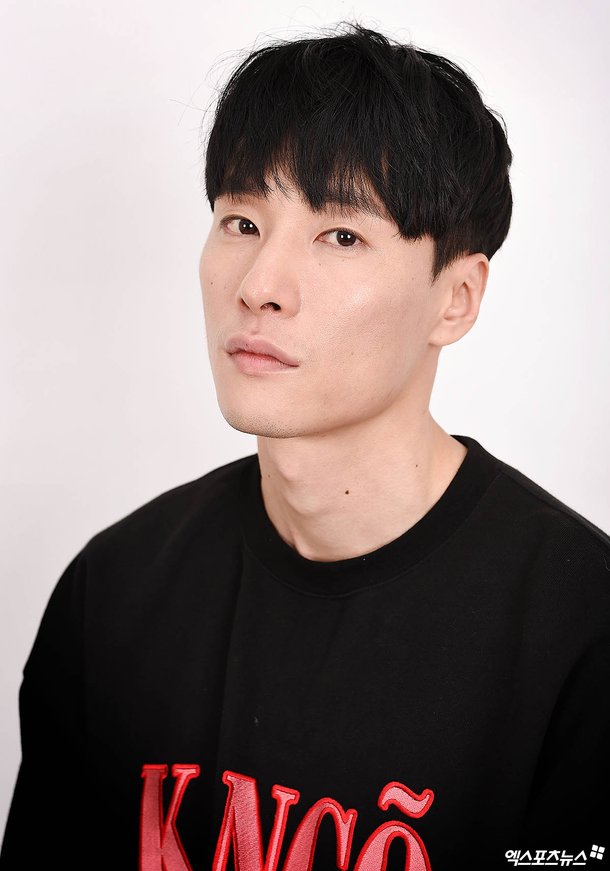 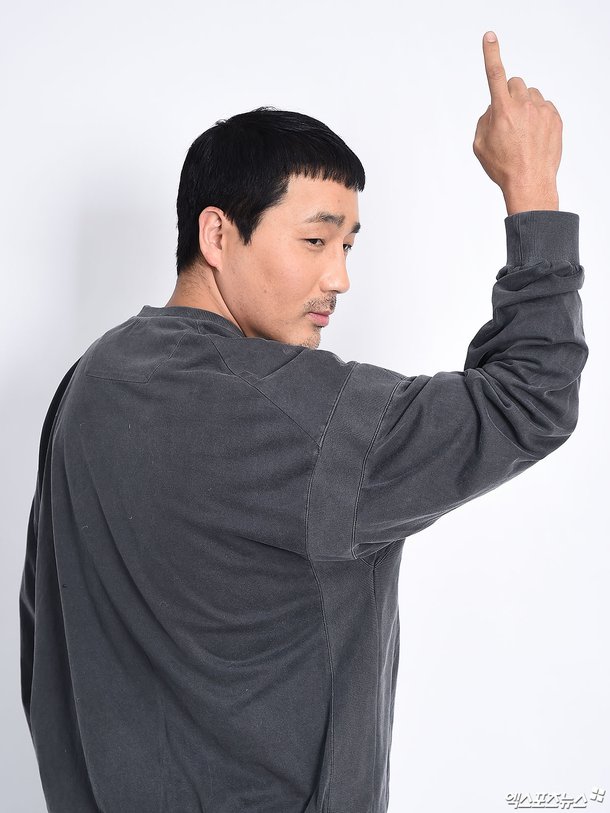 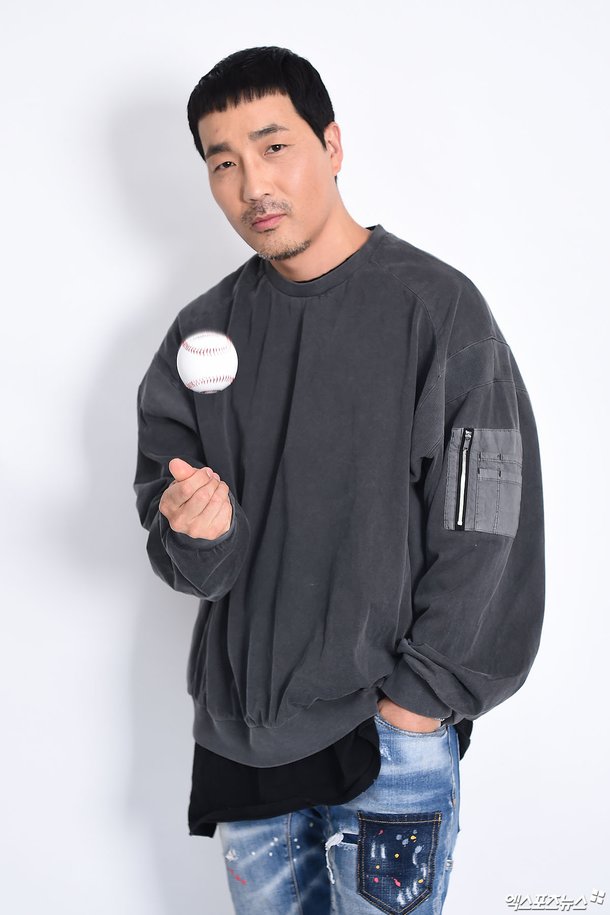 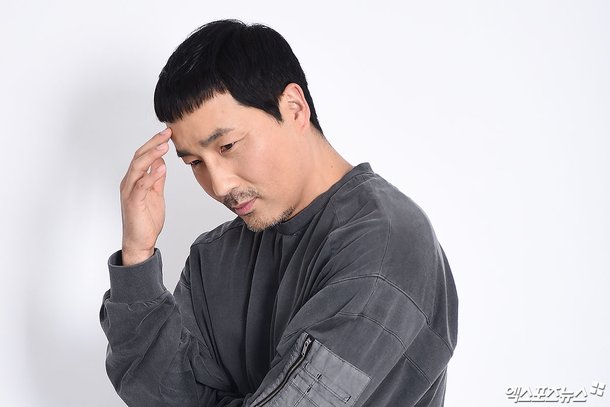 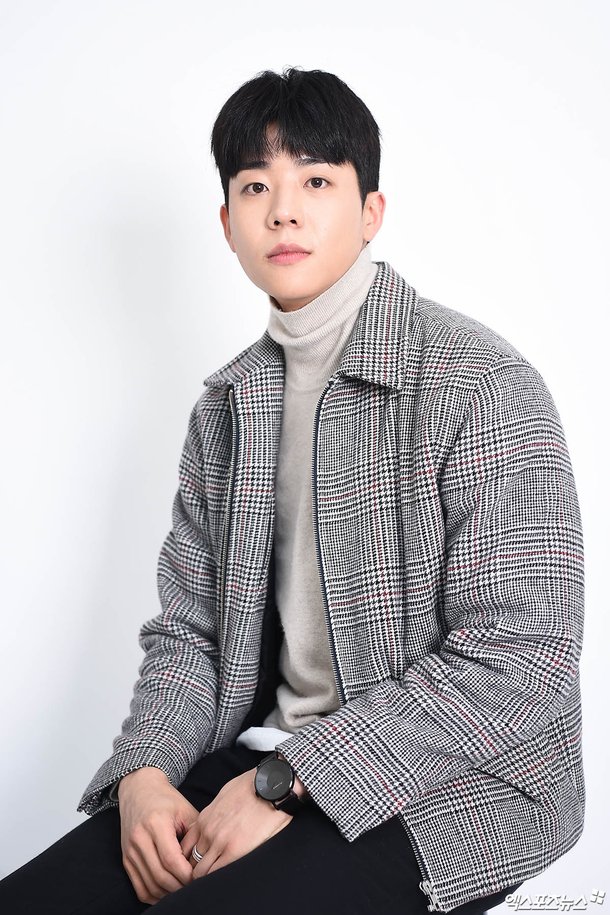 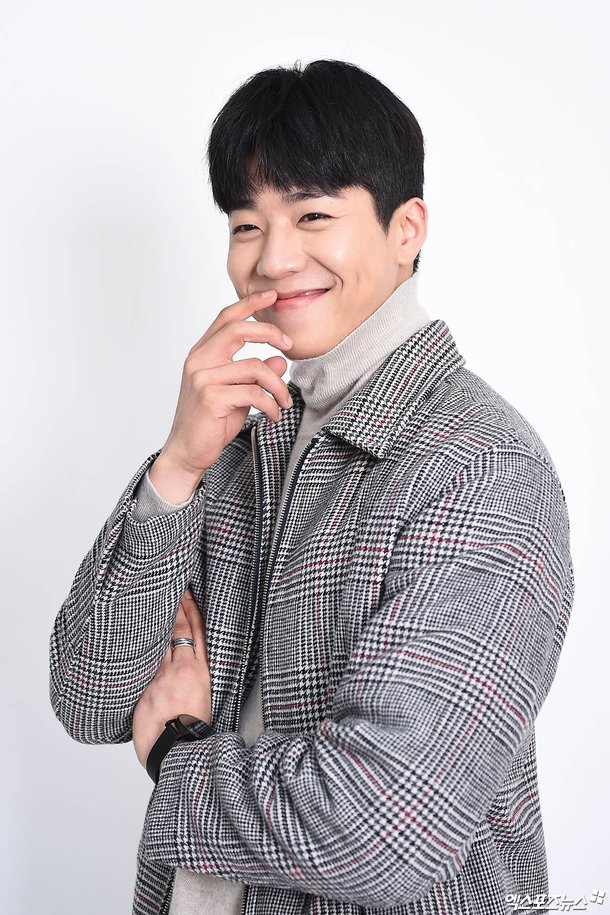 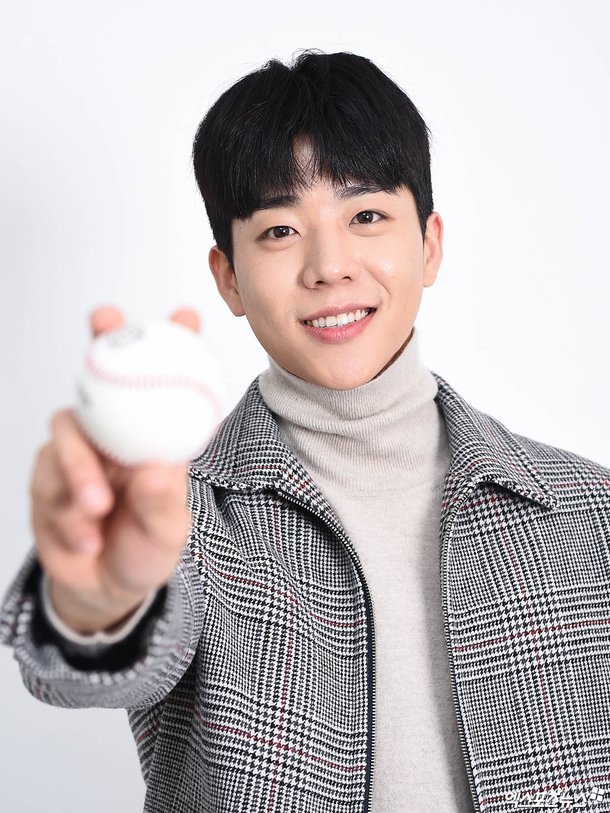