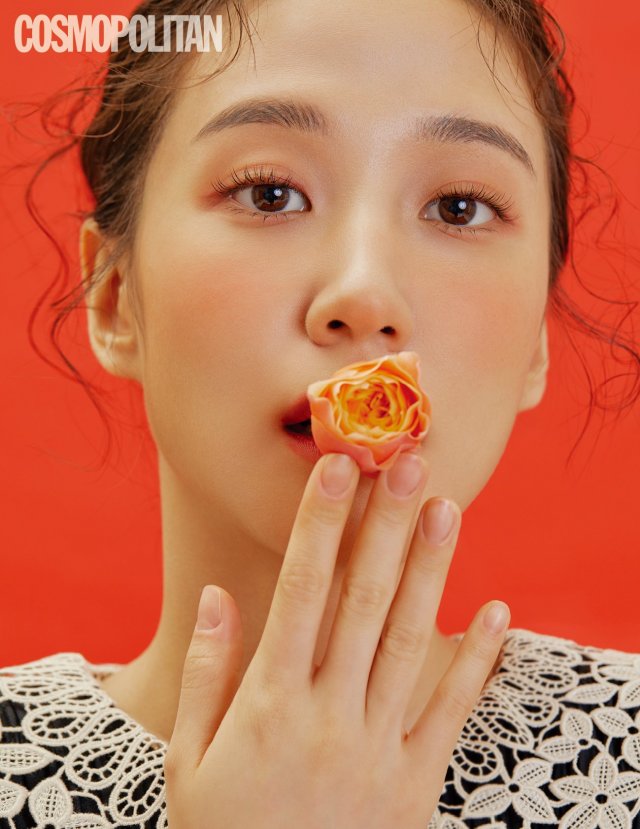 She stars as Lee Se-yeong, the nation's first female and youngest professional baseball team leader in the SBS drama "Stove League". The actress is featured in the February issue of Cosmopolitan. 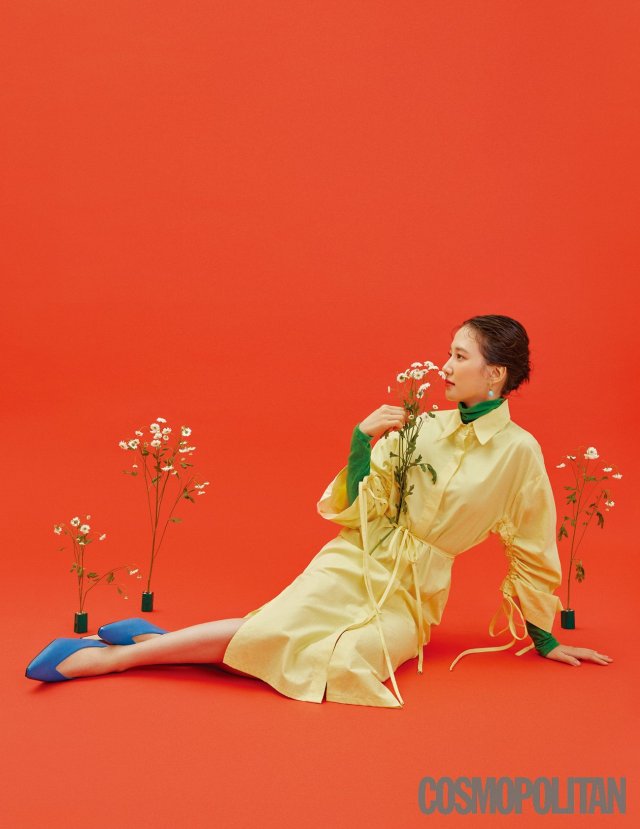 Color was emphasized in her pictures, making her look bubbly and cheerful. Props were used to express spring, while her dreamy eyes and poses create a unique atmoshphere.

In the following interview, Park Eun-bin showed deep affection for "Stove League". She's leading the drama with her lovely visual and positive energy. Park Eun-bin is completely in tune with her character as Lee Se-yeong and she's grateful to be able to live someone else's life through her job as an actress. 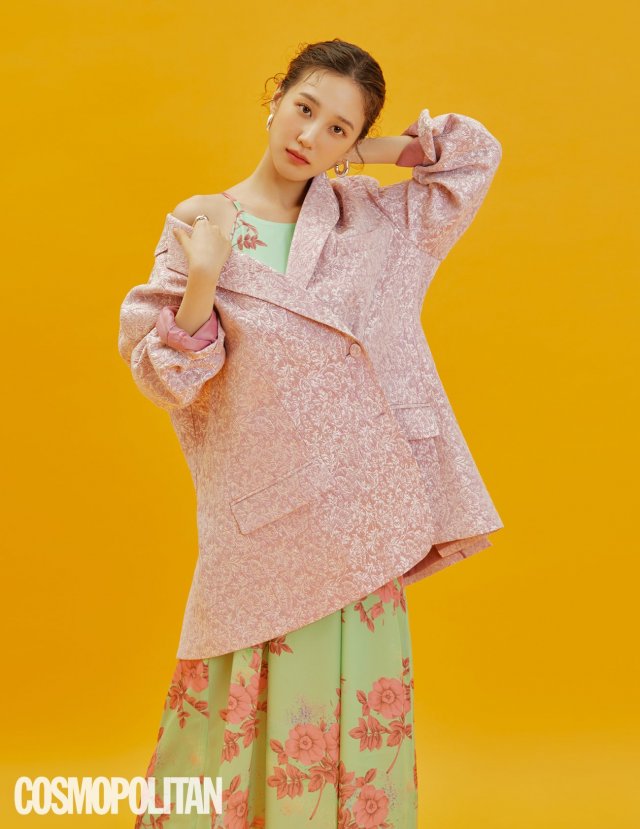 "Stove League" is a heartwarming winter story about a new captain of the lousiest baseball team.

""Stove League" Park Eun-bin Full of Spring Vibes"
by HanCinema is licensed under a Creative Commons Attribution-Share Alike 3.0 Unported License.
Based on a work from this source