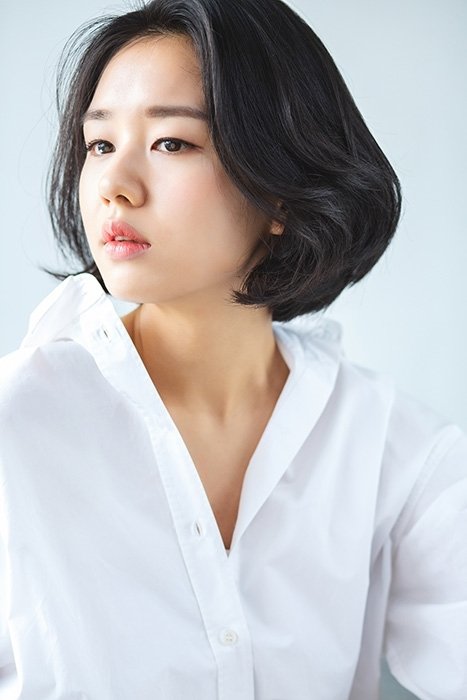 Actress Ahn Eun-jin is on a roll.

She's currently starring in the OCN drama "Strangers from Hell" as constable So Jeong-hwa and now she's set to appear in the new jTBC drama "Diary of a Prosecutor".

"Diary of a Prosecutor" is an office drama about prosecutors based on an original novel by prosecutor Kim Woong. It depicts the story of prosecutors who are ordinary office workers living day by day in the local city camp, rather than fancy legal professionals in the media.

Seong Mi-ran is poker faced, but she does her job well.

"Diary of a Prosecutor" comes out later this year.

""Strangers From Hell" Ahn Eun-jin to Star in JTBC's "Diary of a Prosecutor""
by HanCinema is licensed under a Creative Commons Attribution-Share Alike 3.0 Unported License.
Based on a work from this source